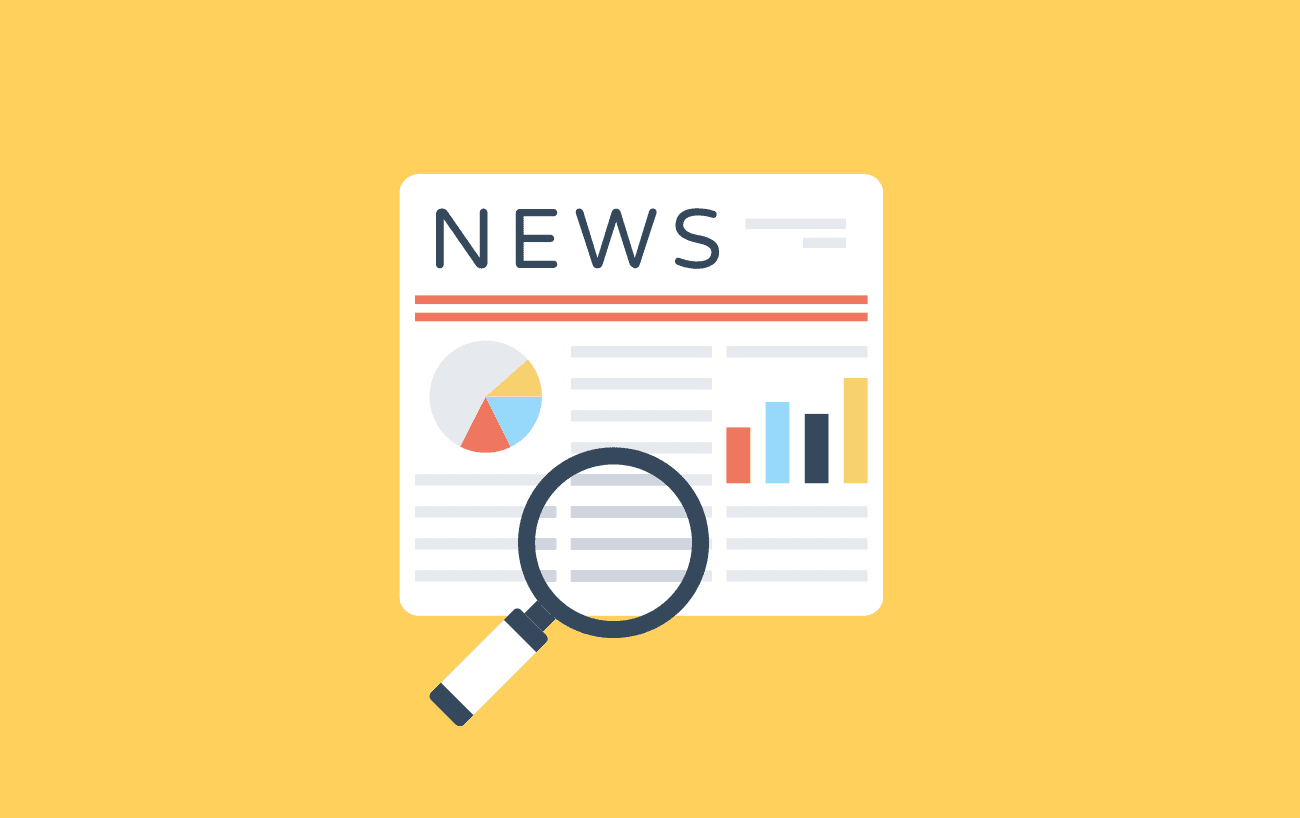 Members of the Pivotal Scientific’s marketing team, Richard and Kristie, spent the day in Bath at their first antibody validation meeting. The meeting was organised by the University of Bath and was supported by companies such as AstraZeneca and CiteAb. This 2nd international antibody meeting played host to key industry experts and large antibody suppliers such as Abcam and Thermo Fisher who were all armed and ready to discuss the worldwide issue of low-quality antibodies on the international market.

The attendees were allowed half an hour slots to present on the topic of antibody validation. With academics highlighting the need for strict antibody validation procedures and antibody suppliers depicting their in-depth quality controls before antibodies are released to the market. These opposing opinions lead to some lively debates!

The academics spoke about issues they had faced with poorly validated antibodies and how much time and money can be wasted on antibodies which continuously fail. However, Dr Andrew Chalmers did make an interesting point that ‘you will need to validate your antibody for the specific circumstances you are using it in’ and Alison Banham of the University of Oxford raised the idea that the education of researchers may need to be reviewed if the recording of antibody use is to be improved.

Suppliers did seem to be on the defensive, with most of them speaking about their strict quality controls, their many methods of validation used to produce high-quality antibodies and even offers of being audited. One supplier even went as far as to say that in some cases scientists had been contacted if older antibodies which would not pass today’s valuation process were cited in their scientific papers.

One presenter, Jason Li, spoke about the topic from a slightly different perspective. Mr Li made reference to the business forces that operate in the antibody market and how they can have an effect on the quality of antibodies produced. In particular, making a reference to ‘dumb money’! Jason’s presentation

To conclude, the conference certainly provided a platform for stimulating discussion on this topic from highly ardent people within the antibody-based research industry. Overall many views and angles were discussed but coming out on top was the clear idea for the need of universal minimum requirements for antibody validation.

Digital Marketing: 4 ways to build your brand whilst working from home

Copyright – what to know and how to use it