Introduction to Diabetes and Metabolism Markers 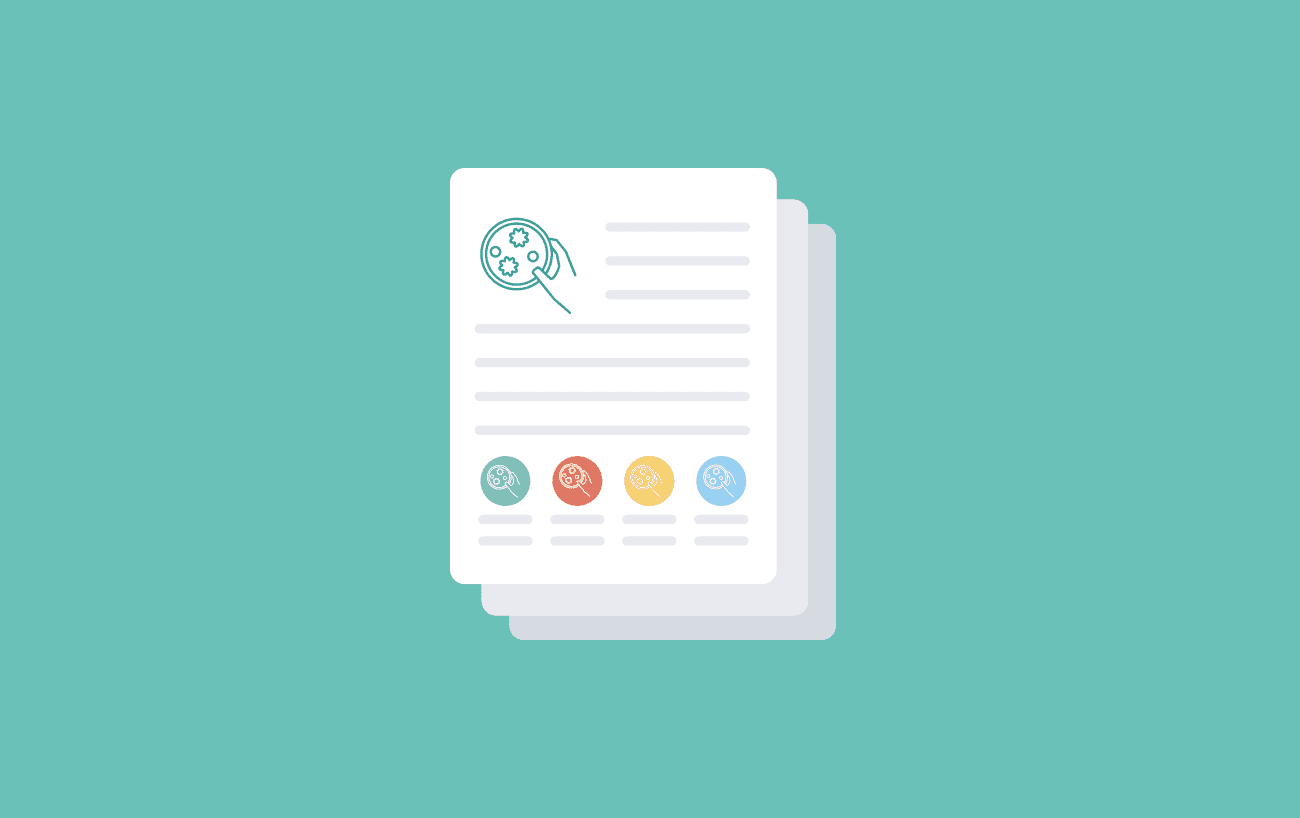 Metabolism is needed to sustain life within the cell and allow organisms to grow, reproduce, maintain their structures, and respond to their environments. Anomaly in the process may lead to metabolic diseases such as Diabetes. Learn more about the markers associated with metabolism and diabetes and what happens when the level of markers elevates or decreases.

Metabolism is the set of life-sustaining chemical transformations within the cells. The three main purposes of metabolism are: the conversion of food to energy to run cellular processes, the conversion of food to building blocks for proteins, lipids, nucleic acids, and some carbohydrates, and the elimination of wastes. These enzyme-catalysed reactions allow organisms to grow, reproduce, maintain their structures, and respond to their environments. The word metabolism can also refer to the sum of all chemical reactions that occur in living organisms, including digestion and the transport of substances into and between different cells.

When there is an anomaly in one of these metabolic processes, disease may occur. Diabetes is one of the most prominent examples of a metabolic disease. Characterised by either the failure of pancreatic beta cells to produce insulin adequately (type I), or the failure to respond to insulin adequately (type II). Either way, the consequence is prolonged high blood sugar levels with serious long-term complications including cardiovascular disease, stroke, chronic kidney disease, foot ulcers, and damage to the eyes.

Elevated levels of high molecular weight Adiponectin forms are associated with lower risk of diabetes, while elevated levels of HbA1c indicate elevated blood sugar as in diabetes. C-peptide levels would be a measure of insulin production.  Aberrant levels of Albumin indicate generic health issues, and of Ferritin and Transferrin indicate anaemia, changed levels of ApoA1 and ApoB are more indicative of cardiovascular disease.

Adiponectin is expressed and secreted by adipose tissue and placenta. Its plasma levels are relatively high compared to other hormones. Levels are inversely correlated to percentage of body fat in adults. It is involved in regulating glucose levels as well as fatty acid breakdown. Adiponectin automatically self-associates into larger homomeric structures. The levels of such high molecular weight forms are associated with a lower risk of diabetes, but with a higher risk of coronary artery disease.

Serum albumin, the main protein of plasma, has a good binding capacity for water, and cations. In addition, it also functions as a carrier of hydrophobic molecules like fatty acids, lipid-soluble hormones, bilirubin, and drugs. Its main function is the regulation of the colloidal osmotic pressure of blood and blood volume. Low albumin levels may be caused by liver disease, nephrotic syndrome, burns, protein-losing enteropathy, malabsorption, malnutrition, late pregnancy, or genetic malignancies. High albumin levels indicate dehydration.

ApoA1 is the major component of High-Density Lipoproteins (HDL) particles in plasma. The protein helps to clear cholesterol from arteries. It enables removal of fat molecules from within cells (including macrophages within the walls of arteries which have become overloaded with fats from oxidized LDL particles) for transport to elsewhere, including back to LDL particles or to the liver for excretion. ApoA1 is often used as a biomarker for prediction of cardiovascular diseases. As an HDL marker, its ratio with ApoB100 (LDL marker) has a very strong correlation with myocardial infarction events.

ApoB is the primary component of Low-Density Lipoproteins (LDL, or “bad cholesterol”), which is responsible for carrying cholesterol to tissues. Through yet unknown mechanisms, high levels of ApoB can lead to plague formation in artery walls causing cardiovascular disease (atherosclerosis). Levels of ApoB is a more reliable indicator than total cholesterol or LDL. Moreover, the liver-specific isoform ApoB100 is used in combination with ApoA1 to predict myocardial infarction.

The C-peptide is a product derived from the insulin precursor during the maturation process in the pancreatic beta cells. Because each molecule of matured insulin is produced and secreted together with one molecule of C-peptide, the latter became a marker for insulin production/secretion. However, C-peptide has been found to be a bioactive peptide itself with effects on microvascular blood flow and tissue health.

Ferritin is a universal intracellular protein, found in most organisms, that stores iron and releases it in a controlled fashion. In humans, it acts as a buffer against iron deficiency and iron overload. Ferritin is found in most tissues as a cytosolic protein, but small amounts are secreted into the serum where it functions as an iron carrier. Because levels of plasma ferritin indirectly indicate the total amount of iron stored in the body, serum ferritin is used as a diagnostic test to measure iron-deficiency as result of anaemia and chronic disease.

Transferrins are glycoproteins regulating the amount of free iron in circulation. Each transferrin molecule binds two Fe3+-ions with high affinity. The Apotransferrin holds no iron. Transferrin levels elevate with anaemia, pregnancy, and during use of birth control pills. Levels will drop by chronic infections, malignant growth, alcohol-induced liver damage and conditions resulting in protein loss.

Lactoferrin is one of the transferrin proteins that transfer iron to the cells and control the level of free iron in the blood and external secretions. Also known as lactotransferrin (LTF), it is a major component in milk and in other exocrine secretions of mammals, such as saliva, bile, tears, and pancreas.  For its antimicrobial properties, it is part of the innate immune system protecting infants from infection through breast feeding, colostrum (first milk) having the highest LF concentration.

LF is also expressed in granulocytes and in small intestine epithelial cells. Upon bacterial infection, LF is released into the intestinal lumen. Lactoferrin, often in combination with Calprotectin, is measured in a faecal test to detect inflammation in the intestine. Lactoferrin levels are associated with disease severity in Intestinal Bowel Disease (IBD).