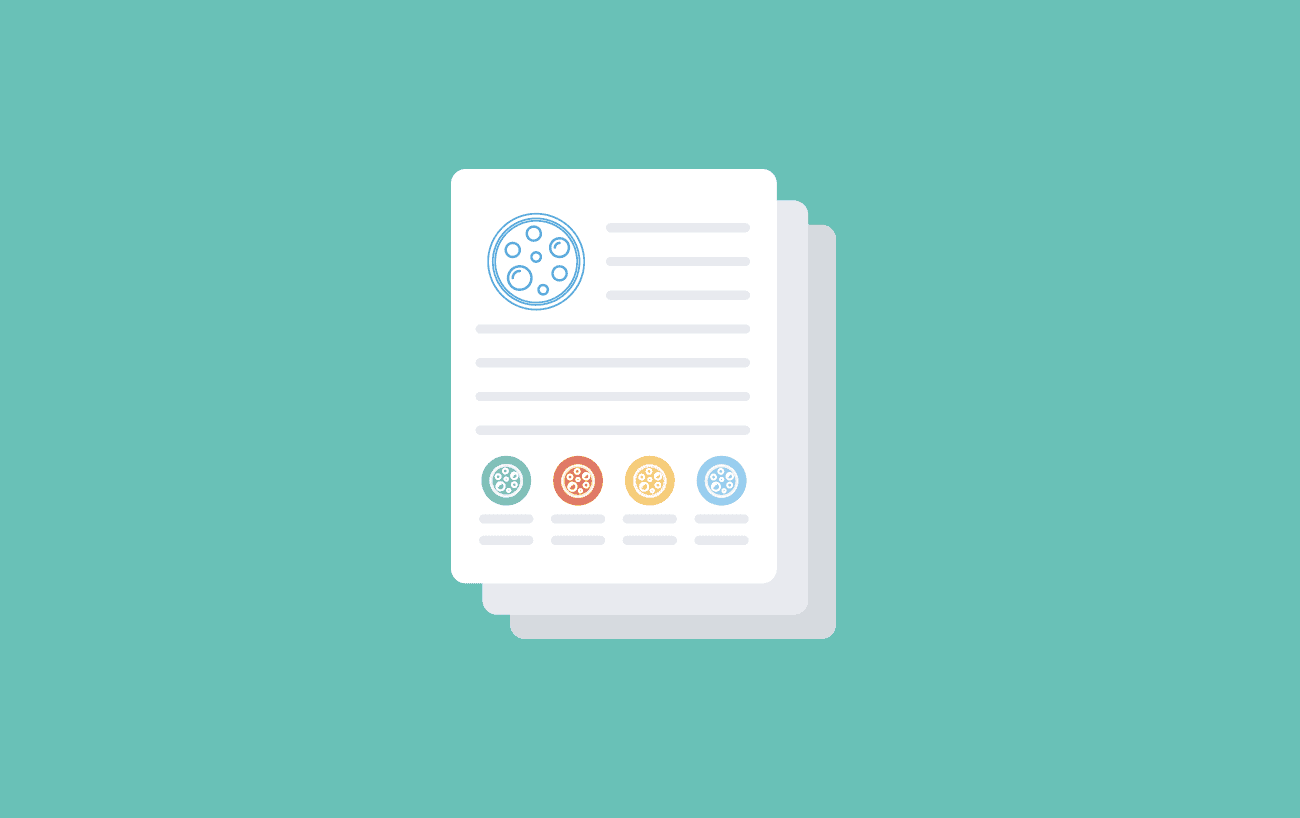 Hormones are signalling molecules secreted by glands for communication between organs and tissues for physiological regulation and behaviour. Due to the large diversity of cellular and bodily processes controlled by hormones, there are various disorders related to defective endocrine functions. Therefore, levels of hormones can reflect the physiology status of an individual and indicate the presence or absence of a disease.

Hormones are signalling molecules secreted by glands (endocrine signalling system) for communication between organs and tissues for physiological regulation and behaviour. They affect their target cells by binding to a specific receptor to activate a signal transduction pathway. Upon secretion, certain hormones are water-soluble and are readily transported through the circulatory system, while others are lipid-soluble and need transportation through carrier plasma glycoproteins. And prohormones need to undergo regulated maturation processes before it can be active. Due to the large diversity of cellular and bodily processes controlled by hormones, there are also various disorders related to defective endocrine functions. Therefore, levels of hormones can reflect the physiology status of an individual and indicate the presence or absence of a disease.

Measurements of serum TSH are most often used to diagnose and manage thyroid disorders, HCG is generally used to confirm pregnancy, LH levels indicate timing of ovulation, FSH levels can be used to investigate female infertility, or ovarian and testicular anomalies, and the Alpha Unit is the subunit in common between TSH, HCG, LH and FSH. Increased or decreased SHBG levels have various diagnostic implications, Progesterone levels are often monitored during high-risk pregnancies, high PRL levels may be related to pituitary or other PRL-releasing tumours, T4 levels are critical for foetus and child development, while its precursor thyroglobulin is a potential biomarker for iodine deficiency. Finally, GH testing is mainly used for identifying growth hormone deficiency.

Human Chorionic Gonadotropin is a glycoprotein hormone essential for the maintenance of pregnancy. The embryonic trophoblast cells of the placenta are mainly responsible for the secretion of this hormone, thus making HCG the globally used pregnancy marker. Both its subunits are glycosylated in variable ways and the measurement of HCG, or its different molecular forms, can be utilized for various clinical purposes. For example, certain forms are diagnostic for pregnancy-related disorders, or for trophoblastic tumours.

Thyroid-Stimulating Hormone (a.k.a Thyrotropin) is a glycoprotein hormone secreted by the anterior pituitary gland. It activates the thyroid gland to secrete T4 (converted to T3 in the liver), thus being a key regulator of normal development and metabolism.  The levels of T3 and T4 inversely feedback to the levels of TSH. Thus, serum TSH levels are measured to diagnose and manage thyroid disorders. It is important for clinical applications to recognize that TSH levels are subject to circadian and ultradian rhythms.

Human Luteinizing Hormone (a.k.a. Lutropin), is a glycoprotein hormone secreted by the anterior pituitary gland. This hormone is a key regulator for ovulation, and it stimulates testosterone production by the Leydig cells of the testis. The clinical indications of assaying LH levels in blood or urine include predicting the timing of ovulation, investigating menstrual irregularities, and diagnosing early or delayed puberty. The LH test is often used in conjunction with other hormonal tests, such as tests for FSH or TSH levels.

Follicle-Stimulating Hormone is a glycoprotein hormone secreted from the anterior pituitary gland. FSH serves as a ligand to activate its receptor FSHR, which is expressed mainly by ovarian granulosa cells and testicular Sertoli cells. They can also be express by osteoclasts and certain tumour cells. In males, FSH ensures normal testes development and maintains normal spermatogenesis and Sertoli cell activities important for continued male fertility. In females, FSH drives follicle growth and granulosa cell proliferation and oestrogen production.  Serum or urine FSH levels can be measured to investigate female infertility, menstrual irregularities, and to diagnose conditions related to ovarian or testicular dysfunction. FSH tests are often carried out together with an LH test.

Sex hormone binding globulin (SHBG) is a steroid-binding serum glycoprotein synthesized in the liver. Synthesized SHBG is secreted into the circulation, where it binds the testosterone and oestradiol with high affinity and specificity. (Other steroid hormones such as progesterone, cortisol, and other corticosteroids are bound by Transcortin). Thus, SHBG regulates sex hormone bioavailability (only free steroids are active) by inhibiting their function.

SHBG immunoassays are often used to assess patient testosterone status, such as in male infertility treatment or female hirsutism. In addition, conditions like diabetes, hypothyroidism, or polycystic ovary syndrome are indicated by low SHBG plasma levels, while its levels are high with pregnancy, hyperthyroidism or anorexia nervosa.

The steroid hormone PR is produced in the corpus luteum after ovulation and in the placenta during pregnancy. As the “pregnancy hormone” it converts the endometrium to its secretory stage to prepare the uterus for implantation. This leads the immune system to endure the pregnancy, reduces uterine contractibility, and inhibits lactation and labour until birth. When there is no pregnancy, gradually reduced PR levels will ultimately trigger menstruation.

Prolactin is a peptide hormone secreted primarily by the lactotroph cells of the pituitary gland. During pregnancy, PRL acts in concert with other hormones, including progesterone and insulin, to promote mammary gland growth and development. In the postpartum period, PRL stimulates lactation. It also reduces Gonadotropin-Releasing Hormone, thus supressing LH and FSH and inhibiting ovulation. High PRL levels are expected during pregnancy and nursing, but in other situations, it may indicate a potential disorder. It may be related to pituitary or other PRL-releasing tumours, certain kidney or liver diseases, or hypothalamus diseases. PRL levels are often measured in cases of infertility or irregular menstrual periods, or testicular dysfunction. PRL levels vary naturally during the day, which needs to be considered during diagnostic use.

The thyroid gland produces the tyrosine-based hormone Thyroxine, also called T4 for its four iodine moieties from its precursor Thyroglobulin. T4 levels are in high abundance in the blood, but only after a de-ionidation step (to become T3) its potency becomes 3-4 times higher as a hormone. This conversion can happen either in the thyroid gland or in the target cells. The levels of T4 are 14-20 times higher than T3 levels, thus the metabolism of carbohydrates, lipids and proteins is regulated by the fine-tuning of T3 levels.

Both T3 and T4 act together with its precursor Thyroglobulin as Iodine reservoir in the Thyroid, and Iodine deficiency leads to increase T4 levels and increased size of the thyroid gland. In the foetus and during childhood, thyroid hormones are critical for functions such as brain development, neuronal differentiation, and formation of neural processes.