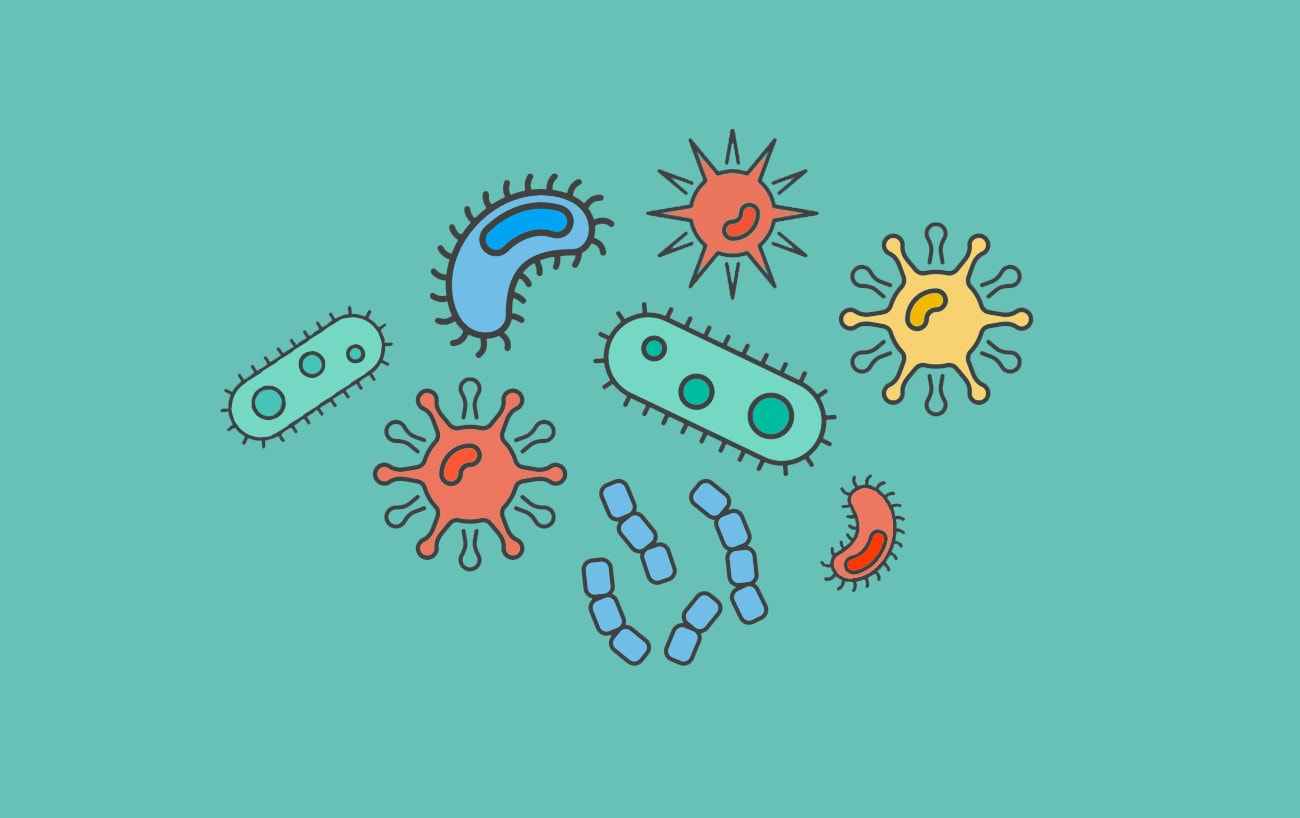 Infectious disease is defined by the pathology associated with infection. An infectious disease can be the result of the intruder’s damaging activity, by its produced toxins, by the host’s short falling immune defence, or by any combination. Learn more about common Infectious diseases that could be lethal or have damaging consequences such as Coronavirus, Influenza, Hepatitis and Malaria.

Infectious disease is defined by the pathology associated with infection. Infection is the invasion of an organism’s tissues by disease-causing intruders, their multiplication, and the reaction of host tissues to these intruders and the toxins they produce. An infectious disease can be the result of the intruder’s damaging activity, by its produced toxins, by the host’s short falling immune defence, or by any combination. The bacterium Chlamydia trachomatis is notorious for its damaging consequences when not timely treated, and infection with the protist Plasmodium falciparum, causing malaria, can be lethal. The Hepatitis B virus causes complications with the liver that can potentially be fatal. Also, infection by the Influenza B virus has a significant morbidity and mortality worldwide, while Influenza A is more common and less severe. Viruses infecting and affecting the gastrointestinal and respiratory tracts are HBoV and HCoV, while HRSV is limited to the lower respiratory tract.

Chlamydia is a sexually transmitted infection caused by the bacterium Chlamydia trachomatis. It is an intracellular pathogen and causing prostatitis and epididymitis in men. In women, cervicitis, pelvic inflammatory disease (PID), ectopic pregnancy, and acute or chronic pelvic pain are frequent complications. C. trachomatis is also an important neonatal pathogen, where it can lead to infections of the eye (trachoma) and pulmonary complications. Repeated infections of the eyes that go without treatment can result in trachoma, a common cause of blindness in the developing world.

Coronavirus is believed to cause a significant percentage of all common colds in human adults. Coronaviruses primarily infect the upper respiratory and gastrointestinal tract of mammals and birds. Six different currently known strains of coronaviruses infect humans. The much-publicized human coronavirus, SARS-CoV which causes SARS, has a unique pathogenesis because it causes both upper and lower respiratory tract infections.

Hepatitis B is caused by the hepatitis B virus (HBV) that affects the liver. HBV causes liver inflammation, vomiting, jaundice, tiredness, dark urine and abdominal pain. Chronic hepatitis B may eventually cause liver cirrhosis and liver cancer—a fatal disease with very poor response to current chemotherapy. The first detectable viral antigen to appear during infection is hepatitis B surface antigen (HBsAg), which is most frequently used to screen for the presence of this infection. However, this antigen may not be detectable at early stages. The infection is preventable by vaccination.

Influenza type A viruses are categorized into subtypes based on the type of two proteins on the surface of the viral envelope: H (hemagglutinin) and N (neuraminidase). For example, the famous bird flu virus H5N1 designates an influenza A subtype with 5H and 1N proteins. Each virus subtype has mutated into a variety of strains with differing pathogenic profiles; some are pathogenic to one species but not others, some are pathogenic to multiple species.

Influenza B viruses are only known to infect humans and seals, giving them influenza. The lack of host variety and a much lower mutation rate than influenza A explains why pandemic influenza outbreaks are never caused by this virus. Although less prevalent than influenza A, influenza B causes significant morbidity and mortality worldwide, and significantly impacts adolescents and schoolchildren.

Malaria is caused by mosquito bites carrying protozoan parasites belonging to the genus Plasmodium. The parasites travel to the liver where they mature and reproduce. Typical symptoms include fever, feeling tired, vomiting, and headaches. In severe cases, it can cause jaundice, seizures, coma, or death. Most malaria-related deaths are linked to the species Plasmodium falciparum.

Monoclonal antibodies against P. falciparum histidine-rich protein 2 (HRP2) are widely used in malaria rapid diagnostic tests as the parasite secretes substantial amounts of the protein into the host bloodstream.

HRSV is the major cause of lower respiratory tract infection and hospital visits during infancy and childhood. Natural infection with HRSV induces protective immunity which wanes over time, thus people can be infected multiple times. Severe HRSV infections have increasingly been found among elderly patients. Young adults can be re-infected every five to seven years, with symptoms looking like a sinus infection or a cold. In temperate climates, there is an annual epidemic during the winter months. In tropical climates, infection is most common during the rainy season.