Antibodies… What Are The Alternatives? 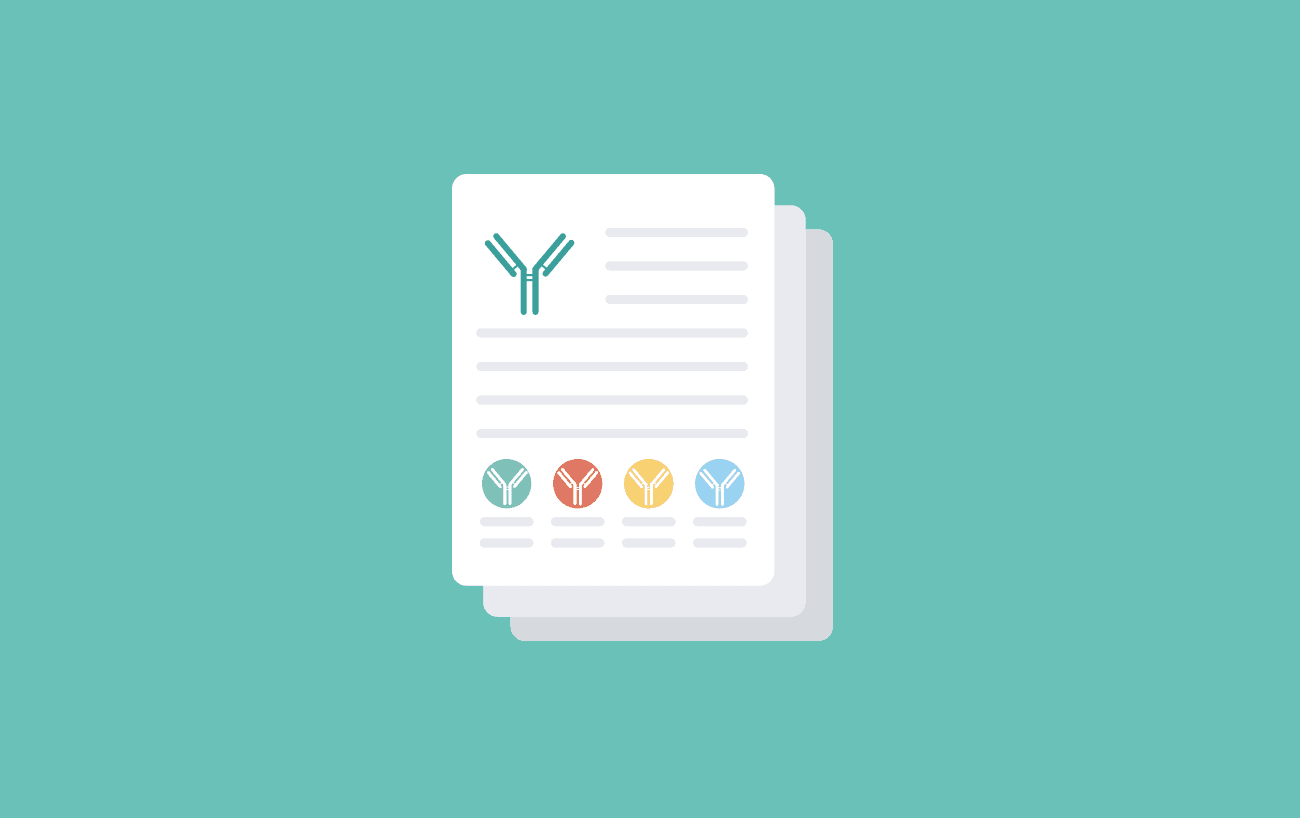 With technological advances in the manufacture of monoclonal antibodies, and the commercialisation of antibody mimetics, including aptamers and affimers; a broader range of research tools are now available to scientists. With many new biopharmaceutical drug candidates in development, both the diagnostic and therapeutic fields could be set to benefit.

The use of antibodies in research is well established with an estimated research reagent market size of $1.4 billion. Furthermore, the value of the therapeutic antibody market is considerably larger, with antibody-based drugs in clinical use to treat conditions such as cancer, rheumatoid arthritis and Crohn’s disease. In addition, the recent growth of the antibody therapeutics market has led to a great deal of investment in this field with many novel antibody based drugs currently in development. Monitoring of monoclonal antibody drugs is possible with the use of commercially available anti-biotherapeutic antibodies, which specifically target anti-drug antibodies and can be used to measure free or bound drug in patient samples.

New technology has led to improvements in the generation and manufacture of antibodies. Antibodies can now be produced by recombinant methods and engineered to meet specific requirements. The discovery that camelids (camels, llamas and alpacas) produce fully functional antibodies consisting of only heavy chains has further increased the potential of monoclonal antibodies. These stable, smaller sized ‘nanobodies’ have a number of advantages over their larger immunoglobulin counterparts.

However, over the last 20 years a number of alternatives to antibodies, displaying similar properties but with functional advantages, have been developed. In 1990 a paper by Tuerk and Gold (1) from the University of Colorado, described a method of generating a single stranded RNA molecule that was capable of binding with high affinity and specificity to bacteriophage T4 DNA polymerase. This molecule is termed as aptamer. Aptamers can be single stranded RNA or DNA molecules at around 10-30 kDa in size. Generation of these nucleic acids, capable of mimicking the action of antibodies, has evolved over the years, but is based upon a method known as the systematic evolution of ligands by exponential enrichment, or SELEX. Briefly, a nucleic acid pool is incubated with the target and successful binders are amplified by PCR. This selection cycle is repeated 8-15 times. The resulting nucleic acid aptamers are cloned and sequenced.

Aptamers have several advantages over antibodies. They are smaller, more stable, as well as quicker and cheaper to generate than antibodies produced by hybridoma technology. Moreover, they are of a known sequence and suitable to a wider range of targets, such as smaller and non-immunogenic antigens. Disadvantages have also been noted, especially regarding therapeutic uses where retention in the bloodstream and control of the duration of action are important. Moreover, another example of aptamers, Macugen (a pegaptanib sodium injection) licensed in 2000 to EyeTech Pharmaceuticals can bind vascular endothelial growth factor (VEGF) and prevents loss of vision from abnormal blood vessel growth. Aptamers have also been shown to be particularly useful in tumour imaging and delivery of cytotoxic agents.

Several other antibody alternatives have also been developed. These include peptide-based aptamers (4). Peptide aptamers were further developed, and specific formats were commercialised as affimers. Affimers are a proprietary technology by Avacta in Cambridge, UK. It is based on two different protein scaffolds, the human protease inhibitor Stefin A, and the plant protein Cystatin A. They are designed to bind with high affinity and specificity with potential uses in research, diagnostics and therapeutics. Their smaller size (12-14 kDa), and stability has additional benefits over aptamers and antibodies. Benefits include the opportunity for topical application, the ease of generation by phage display screening, and low-cost production in bacterial expression systems. Overall, this could lead to a reduction in costs for the development of research tools, diagnostic tests and drug discovery. Currently, Avacta has several affimers at the pre-clinical stage in its therapeutics pipeline.