Base editors – a powerful new tool for genetic engineering 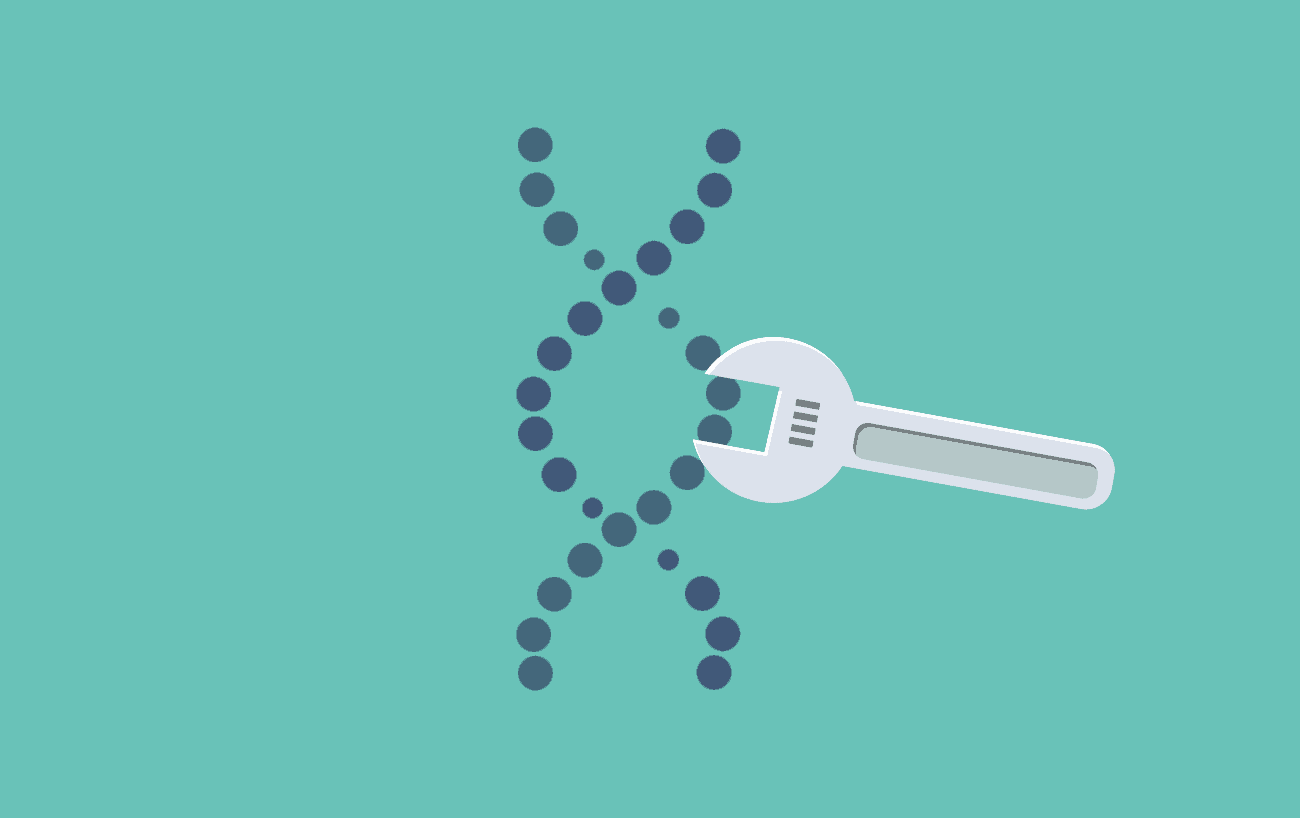 Gene editing has been featured prominently in the news recently, with studies published in Nature and Science, describing the advancement of sophisticated gene editing tools known as base editors. This base editing technique has the potential to correct a substantial fraction of human SNPs associated with disease as they are capable of mediating A-T to G-C conversion.

Gene editing has been featured prominently in the news recently. With studies published in Nature and Science, describing the advancement of sophisticated gene editing tools known as base editors. While the article in Nature details further development on the powerful CRISPR technology for editing DNA, the publication in Science presents a highly promising RNA editing platform.

What is CRISPR-Cas9 gene editing?

Clustered Regularly Interspaced Short Palindromic Repeat, better known as CRISPR, was first identified as a bacterial defence system. CRISPR are sections of DNA which contain short repetitions of base sequences followed by spacer segments. CRISPR plays a key role in allowing bacteria to remember exposure to viruses or plasmids to prevent a future attack. Following infection of a bacterium, small sections of the invader’s DNA are captured and integrated into the CRISPR. Subsequent exposure to the same invader results in the production of RNA segments from the foreign DNA contained within the CRISPR arrays. These RNA segments then specifically target the invader’s DNA and guide endonucleases to cleave it.

CRISPR associated protein 9 (Cas9) is one of several endonucleases linked with CRISPR. It is capable of introducing double-strand breaks into DNA; a process which is dependent on complementary binding of an RNA molecule to the target DNA sequence. By using a synthetic RNA to target a specific region of the DNA, the CRISPR-Cas9 system allows gene editing to be performed. Once the synthetic RNA has bound to both the target DNA sequence and to Cas9, the latter cuts the DNA; researchers can then use cellular repair mechanisms for gene editing. For example replacing an existing genetic sequence with a customised length of DNA.

What are base editors?

Although CRISPR-Cas9 gene editing is an extremely powerful technique, mistakes can arise. It arises when the cellular machinery attempts a repair or when the DNA is cut at regions which share a high degree of similarity with the intended target. In contrast to CRISPR, base editing does not cut the DNA. Instead, it relies on enzymes to convert one base pair to another at a target genomic locus.

How has the base editing technique recently been advanced?

Base editors capable of mediating C-G to T-A conversion had previously been described. However Liu et al, authors of the Nature publication, have now reported the transition of A-T to G-C in genomic DNA. The team created a tRNA adenosine deaminase enzyme to operate on DNA when fused to a catalytically impaired CRISPR-Cas9. C-G to T-A mutations account for almost half of all known pathogenic single nucleotide polymorphisms (SNPs). Therefore this base editing technique has the potential to correct a substantial fraction of human SNPs associated with disease.

Zhang et al, authors of the Science publication, fused catalytically inactive Cas13b to the adenosine deaminase domain of the enzyme Adenosine Deaminase Acting on RNA 2 (ADAR2) to achieve precise adenosine to inosine edits, a system they termed REPAIR (RNA Editing for Programmable A to I Replacement); this affords highly efficient and specific RNA knockdown. Furthermore, this establish RNA editing as a modifier of genetic function and adding a further powerful tool to the existing suite of nucleic acid editing technologies.