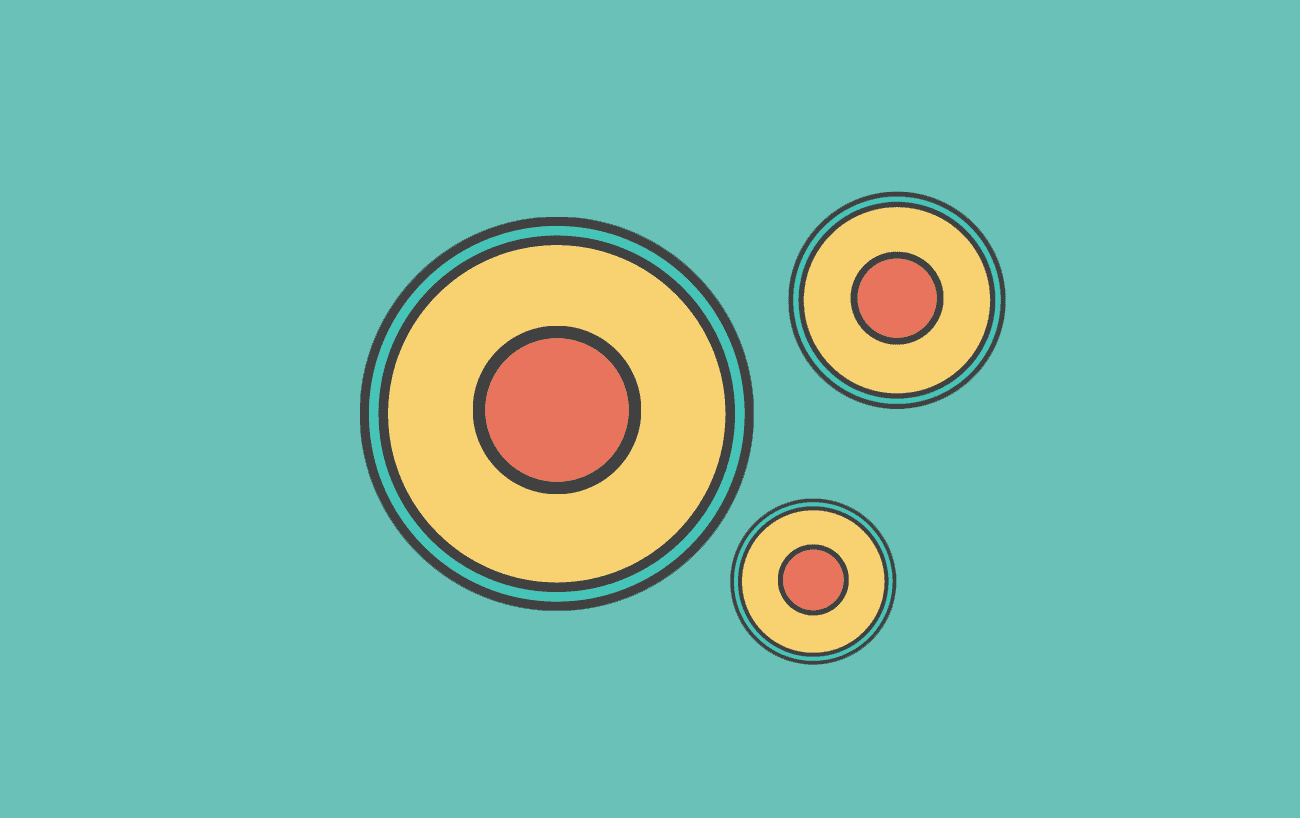 One area of cytokine research that has expanded over the recent decade is biomarkers. Drug manufacturers wanted to identify markers, including cytokines, that could be used to identify pathological processes or response to therapies. More recent technologies have made doing this much easier.

Cytokines are a large group of cell signalling proteins. The COPE database currently lists over 45,000 entries for cytokines. Each cytokine and its cellular receptors control varying cellular processes. This all depend on the cytokine, receptor and the specific cell type. In short, they are important to the functioning of the body, and therefore in high demand in the life sciences.

As our understanding and use of cytokines has grown increasingly sophisticated, more and more are finding their way into the clinic in the form of immunotherapy. One of the earliest examples was, perhaps, beta interferon treatment for multiple sclerosis. Cytokine based therapies are now used to treat conditions ranging from osteopetrosis and cancer to anaemia and fungal infections.

For most manufacturers, the production process and path to market for cytokine research products has been relatively straight forward (at least on paper): Get published sequence>put it into a cell>extract and purify the protein>use protein to immunise animal>produce antibodies. Then, if you want it, you can validate various applications or, for example, produce matched pairs to make sandwich ELISAs. It is a cycle that works well and is followed by many manufacturers.

So, how is the market itself?

Well, other than quite crowded, not bad.

While many of the older antibody suppliers have diversified their offerings, expanding into related fields such as hardware, they have grown and continue to grow off the back of cytokines and related products. The specific proteins of interest – the big sellers – in any research area fluctuate over time. As always, when a new ‘hot’ area of research is revealed, the previous avenues of target or pathway becomes exhausted.

The question then becomes, how to position yourself at the forefront of any such shifts?

The only real answer to a problem like that comes from two sources. Firstly, by keeping an ear on the literature and making use of the scientific expertise within your company. Secondly, the feedback of your sales team. This include those meeting face-to-face on the road, or those taking enquiries in the office. Furthermore, keeping track of such enquires might help you to be more agile to position your product in a way which sets it apart. It could also allow you to push your specific product over another’s. Though for many, there is the third option: carving out a niche in a specific field – becoming the quality supplier in that region and field. Not much has changed in the area of cytokines themselves for some time. However, there have been some shifts in thinking in some quarters.

The advent of recombinant technology has meant that we have been able to produce cytokines in all manner of cells, from E.coli to CHO cells. And the technology is only constantly improving. In part, this is driven by the demands of the users of these proteins, who want their product to be as similar as possible to the ‘real’ thing. It’s this desire that has led an increasing number of established companies and start-ups to begin focussing on ‘native’ proteins – proteins that exist in their natural state as they would in the body.

Native proteins are those that are properly folded and conform to the post-translational modifications (e.g. glycosylation) of their host organism. Simply popping DNA into an E.coli cell produces a version of the cytokine of interest, but differences in the cellular machinery of E.coli versus, say, a human cell lead to differences in that protein. This could affect its functional activity or immunoreactivity in an assay compared to the native version. As such researchers are increasingly pushing the market towards provision of native proteins.

The advantage for researchers is an authentic version of a protein, matching the real thing in their test system. The problem for manufacturers is producing them. Although the ever-advancing state of molecular biology is allowing a growing number of suppliers to do just that.

One area of cytokine research that has expanded over the recent decade is biomarkers. Drug manufacturers wanted to identify markers, including cytokines, that could be used to identify pathological processes or response to therapies. More recent technologies have made doing this much easier. It is now possible to predict drugs respond and the effectiveness of treatment by using wide panels of multiplex assays (both protein and RNA based) to home in on patterns of cytokines. Such panels will then allow them to produce ‘companion diagnostics’ assays that can be used to rule in or out which patients their drug will be safe and effective for.