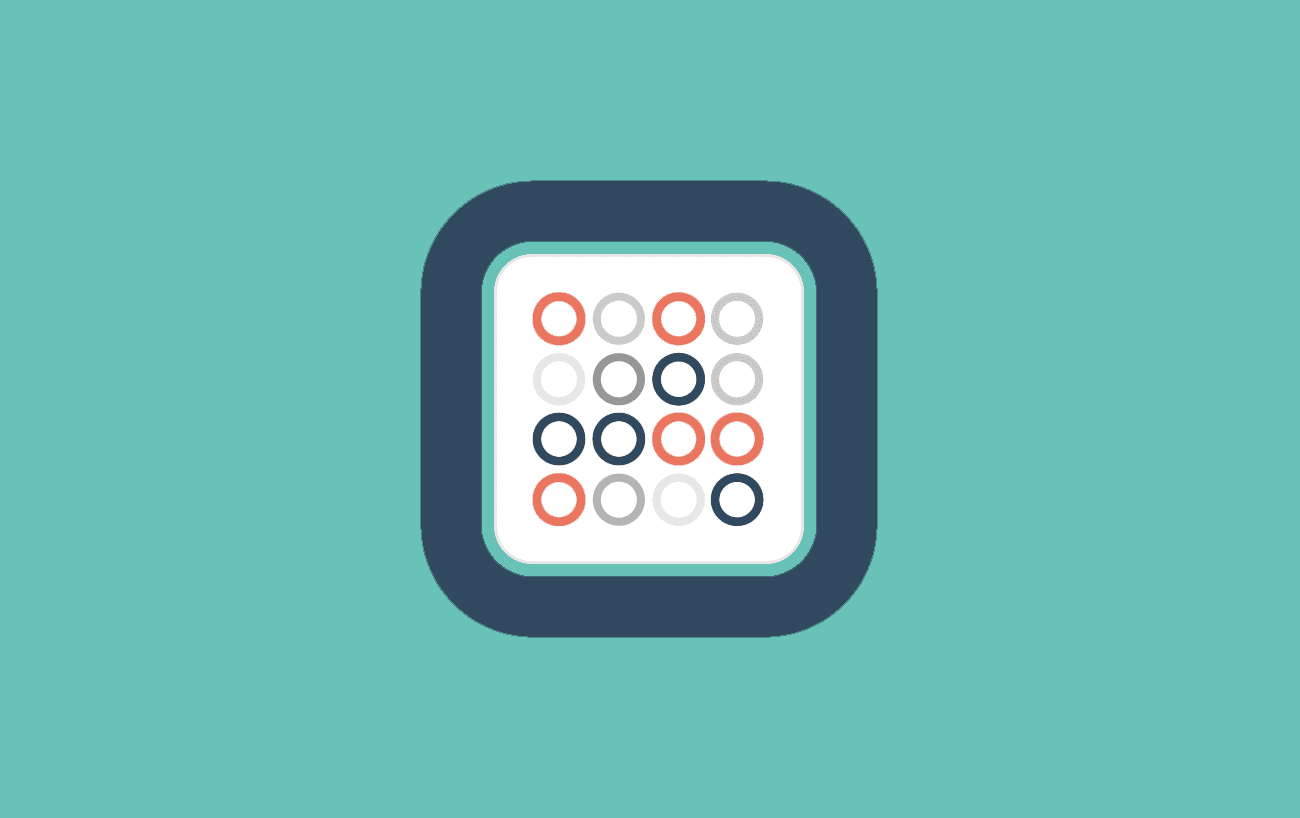 It’s no surprise that the market for ELISAs and their alternatives has seen considerable growth over the decades since it was first being described in the early 70s. Indeed, producing an ELISA is a natural next step for many antibody manufacturers since manufacturers requires little extra equipment once you’ve produced antibodies to whatever target.

Among all the ligand bioassays developed, the one which has emerged victorious is the Enzyme Linked Immuno Assay, or ELISA. Variations of the ELISA now have to power to discriminate antigens down to the femtomole/femtogramme (10-18 of a kilogramme) level, depending on how it’s implemented, offering researchers unprecedented levels of sensitivity. Furthermore, ELISA could harness the power of antibodies to discriminate between different antigens and the ligand binding assay. Currently, ELISA is one of the most powerful and common tools used in biosciences to measure almost anything.

The growth of ELISA

It’s no surprise that the market for ELISAs and their alternatives has seen considerable growth over the decades since it was first being described in the early 70s. In fact, some market reports estimate that the total value of the ELISA and ELISA reagents market is likely to have a compound annual growth rate of 8.2%, reaching a value of US$25.45 billion by 2021.

ELISAs have improved drastically since the 70s. Thanks in part to improvements in the production process of their constituent antibodies. Furthermore, the technology used to developed the signal and their detection also contributes to these improvements. While TMB is perhaps the most common chromogenic detection system, chemifluorescent, chemiluminescent and electrochemilumiescent technologies have all been used to improve sensitivities even further.

Not only this, but a number of platforms have emerged offering the ability to perform ELISAs in multiplex; that is a method of analysing a single sample at a single time for multiple antigens of interest. For example, Luminex systems and BD Biosciences Cytokine Bead Arrays. Arguably, these aren’t ‘true’ ELISAs. However, many antibody manufacturers will find their products being used by researchers to create their own custom multiplexes.

Many such systems (and especially the hardware needed for them) are proprietary, sometimes limiting their scope in laboratories. Meaning that the good ‘ol ‘tried and tested’ methods of detection, such as TMB and simple microwell plate reader are still commonly used in most bioscience labs.

Proprietary systems have no doubt led to some degree of market fragmentation and service. However, sometimes, high value but niche markets, such as biomarker screening where multiplexing technologies are very useful can be used as a cost-effective approach. For manufacturers, the development of ELISAs and their kind relies on first having access to a reliable and specific source of the raw reagents – the antibodies.

Indeed, producing an ELISA is a natural next step for many antibody manufacturers. This is because manufacturers requires little extra equipment once you’ve produced antibodies to whatever target. It does, however, require some degree of expertise to develop and produce reliable and robust ELISAs.

While simple in principle and in use, balancing the many different elements of an ELISA involved many process. The steps includes, capture and detection antibodies, concentrations, buffers, incubation temps and timings and so on. Meaning that validating an ELISA for a specific sample type (serum, plasma, cell culture etc) can be a time-consuming affair. Moreover, customers who wants to know if the ELISA will work with their rare, weirdly specific, sample will come along.

But with all that being said, ELISAs have a huge place in the biosciences market. If you have the expertise to develop and produce them in house (or at the very least offer a tested protocol for your antibodies), it would help to maximise value and sales.