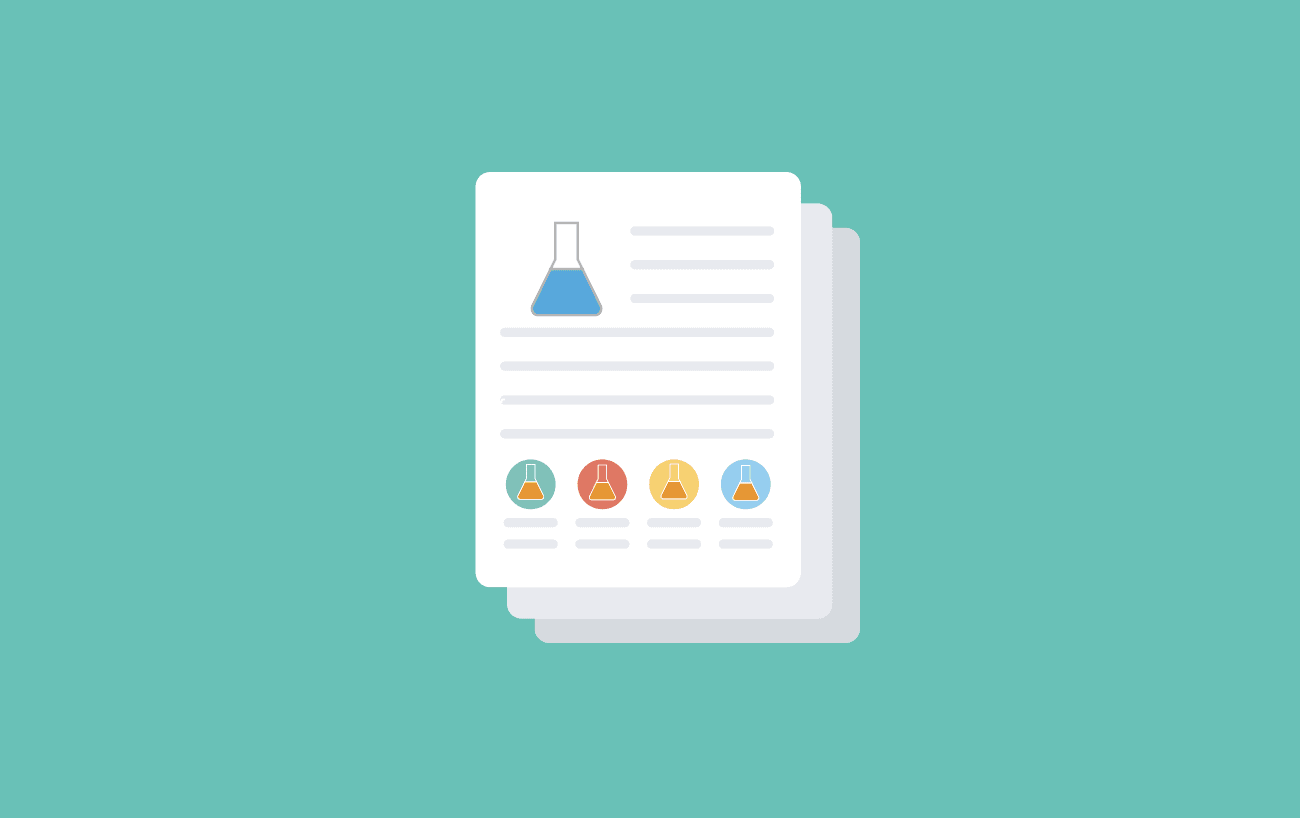 Flow cytometry is a hugely powerful technique in biotech and a rapidly growing one. The time invested in producing validated FC products can be worthwhile, especially if they form the basis of a diagnostic test. However, it can also be arduous and even too much of a challenge to be worthwhile for smaller suppliers.

Flow cytometry (FC) allows researchers and clinicians to independently measure the properties of different types of cells. It also allows them to do quantitative measurements to classify and isolate cell based on these properties. Overall, It’s a hugely powerful technique in biotech and a rapidly growing one. BCC Research, an analyst company, predicts that flow cytometry will grow to become, a $6.3 billion industry globally by 2020 (from $4.1billion in 2015). They estimate that $3 billion of this figure will come from hardware sales, leaving a $3.3 billion space for consumables and reagents –  growing at an average rate of around 12% per annum between 2015 and 2020.

While the FC hardware itself remains relatively expensive, the cost of entry in terms of equipment and skills has reduced over the last ten years. This combined with the drive for miniaturised bench-top analysers is helping an increasing number of laboratories, both academic and industry, to access and use the technology. This, in turn, is driving the market for FC consumables and reagents. Part of this upward trend is the ever-growing scope of flow cytometry. Historically, it was mostly used for cell counting and sorting in research laboratories. Currently, it’s now use for anything from measuring telomere length to diagnostic applications. In fact, FC now forms an important step in medical treatments themselves, for example in transplantation or cell-based cancer treatments.

While products for FC include intracellular staining or bead based assays, the largest market for FC reagents is fluorophore-conjugated antibodies and their controls. While antibody production is an entire subject of its own, in FC, the choice of fluorophore can be just as important when putting together panels of antibodies for research.

The range of fluorophores/dyes and their properties continues to expand, offering the customer an ever-greater choice. Researchers, both academic and biotech, are looking for two main things form a fluorophore: broad stokes shift and narrow emission spectra. The ‘Stokes shift’ of a dye or fluorophore is the difference between the excitation and emission wavelengths. Generally, you want the stokes shift to be as wide as possible to minimise interference. A narrow emission spectrum reduces the likelihood that any two fluorophores chosen will overlap. This in turn, reduce uncertainty and noise in their assays. Generally, researchers don’t want to compromise if they don’t have to, so achieving both properties are goals for many companies. This has led to the development of a variety of approaches.

Take, for example, tandem dyes. Tandem dyes aren’t new, but their range is steadily growing. Covalently combining the two dyes offers the benefit of a broad stokes shift. This is where one dye is excited but rather than emitting a photon, it passes on this excitation to a different emitter dye.

Another growing reagent area in fluorophores is Quantum dots – nanometre-sized particles of a semiconductor material. Their advantages are broad excitation and narrower and brighter emission wavelengths compared to more traditional fluorophores/dyes. This means that, at least on paper, they offer greater precision than traditional dyes.

A growing number of academic papers can be found making use of quantum dots. However, whether this reflects a growing market trend in general, or just reflects the growing market itself, is not clear. Certainly, companies like ThermoFisher (née Invitrogen) appear invested in their Qdot range.

Indeed, it is the sheer number of new fluorophores being produced each year which is offering ever larger panels of antibodies to be used in conjunction with one another. For researchers, this means what would have been two separate experiments could now be combined into one. A huge time-saver, despite the increased complexity of data analysis this entails.

For suppliers balancing the cost of licencing novel fluorophores with deciding which fluorophores offer customers the greatest flexibility (and therefore the largest sales potential) with production costs can be a tricky problem. To make the most of a new fluorophore requires making clear it’s advantages or a good understanding of the specific field a given product or antibody is aimed at and any likely companion products run alongside it.

With researchers almost spoilt for choice with such a wide range of potential reagents to choose from many suppliers are offering software to take the pain out of creating panels of antibodies. Sometimes embedded in their machine software or as standalone web applications.

Chromocyte, for example, is a web service that makes life a bit easier for researchers by doing the heavy lifting, comparing products and conjugates from multiple companies to create a bespoke panel of antibodies.

With the growing role of FC in healthcare, there will come concerns about reproducibility and validation of products. Batch to batch manufacturing may be something which can be tricky when it comes to chemical conjugation. Yet another factor of growing importance manufacturers will need to consider in their product portfolios.

The time invested in producing validated FC products can be worthwhile. This is especially true if they form the basis of a diagnostic test. However, it can also be arduous and even too much of a challenge to be worthwhile for smaller suppliers. They may find it more undemanding and more cost-effective to stick to a ‘research use only’ approach.