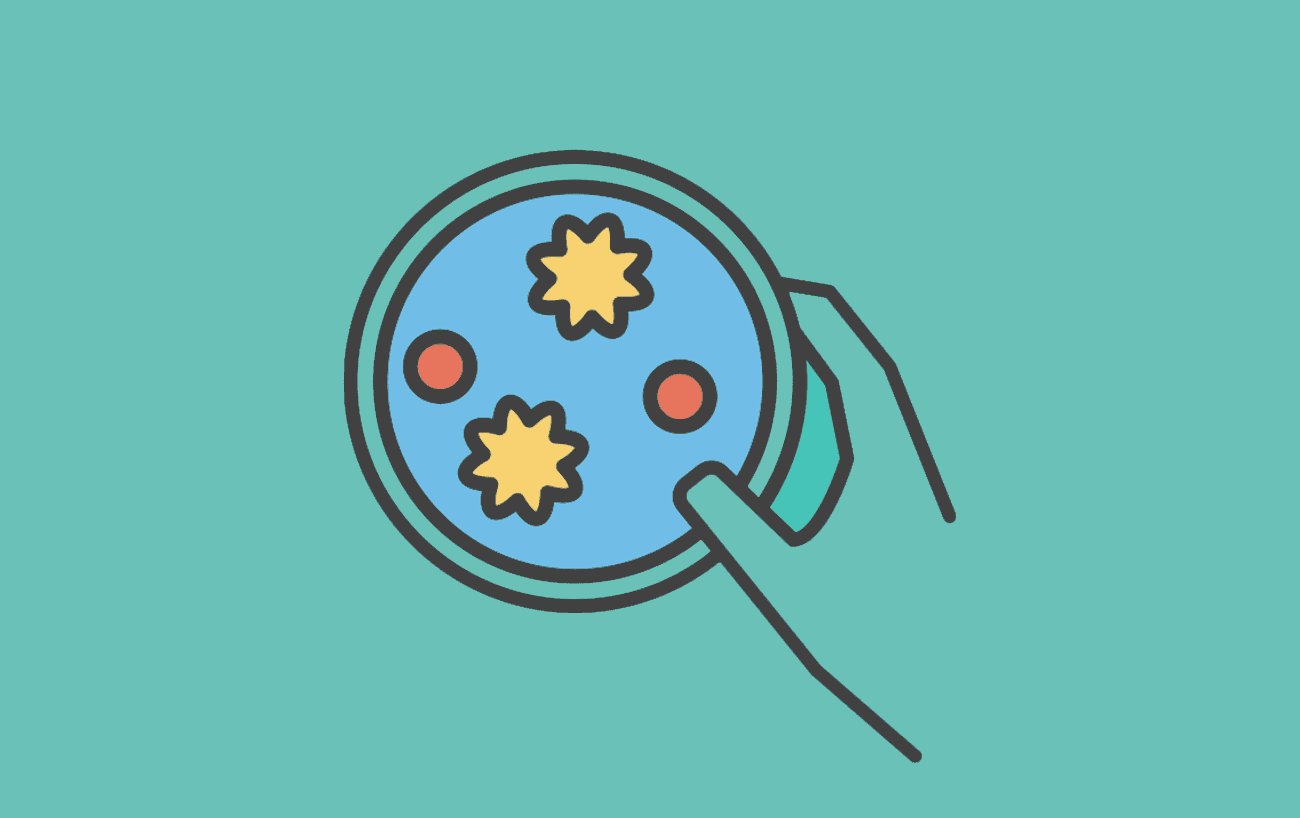 Invasive fungal infection are a major concern as they are associated with disproportionately high mortality, morbidity and economic burden. The incidence of fungal pathogenicity is likely to rise while epidemiological data for fungal infections is largely hampered by limitations in current diagnostic techniques. To allow quicker implementation of appropriate therapeutic intervention, more research is urgently required.

When asked which field of scientific research they specialise in, many researchers will list a major discipline such as immunology or neuroscience; a disease area such as cancer or an inflammatory disorder; or a highly specialised field such as apoptosis or hypoxia. Yet while invasive fungal infections contribute significantly to human morbidity and mortality worldwide, it remains less likely that the study of these conditions will be given as an answer. To facilitate research into the pathophysiology of invasive fungal infections, many companies within the PSL Alliance offer antibody reagents targeting the study of specific fungal antigens. The continued development of such products is essential to support the growing need for greater research effort within the field.

The incidence of fungal pathogenicity is likely to rise

For fungi to successfully infect humans, they must have the ability to grow at mammalian body temperature, the capacity to lyse and absorb human tissue, and should demonstrate resistance to human immune defence mechanisms. Fortunately, due to a combination of endothermy and a highly complex immune system, humans have a relatively high resistance to fungal infections. However, of the estimated 1.5 – 5 million fungal species known to exist, around 300 of these are pathogenic to man. It has been hypothesised that global warming will cause this number to rise. In part due to natural selection of more thermotolerant species.

Infections of the skin and nails are the most common human fungal infection, affecting approximately 25% of the population worldwide. They are caused primarily by dermatophytes. Dermatophytes is a group of closely related filamentous fungi with the ability to invade keratinized tissue. These fungi are associated with condition such as athlete’s foot, ringworm and thrush.

Invasive fungal infections have a much lower incidence than superficial infections. However, because they are associated with disproportionately high mortality, morbidity and economic burden, they are of far greater concern. The incidence of invasive fungal infections has increased in the past few decades. With a staggering 181,000 of these attributable to cryptococcal meningitis alone, they are responsible for the deaths of around 1.5 million people each year. This may be due to HIV epidemic, a rise in patients receiving immunosuppressive therapies and increasing nosocomial (hospital-acquired) exposure.

Epidemiological data for fungal infections is largely hampered by limitations in current diagnostic techniques. While the identification of certain fungal diseases is now relatively uncomplicated (e.g. the use of a simple dipstick test to detect cryptococcal antigens in the blood), other diagnostics for invasive fungal infections suffer from poor sensitivity, specificity, or both. To allow quicker implementation of appropriate therapeutic intervention, robust, easy-to-use diagnostic tests are urgently required.

In addition to improved diagnosis, research into developing effective therapies is essential. Although there has been recent growth in anti-fungal treatments for invasive fungal infections, patient outcomes have been disappointing. Limited by toxicity, poor bioavailability and restrictions in the spectrum of activity, existing drugs require improved efficacy. This may be achieved by dosing in combination with other anti-fungal agents, modulating current therapeutics, or by developing new drugs.

Pivotal Scientific are here to help

We can’t deliver a cure to the worldwide problem of invasive fungal infection. However, we’re doing what we can to drive innovative research within the field. Many companies within the PSL Alliance include anti-fungal antibodies in their high-quality research reagent portfolios – antibodies-online, Bio-Techne, Sanbio B.V. and Nordic MUBio, to name but a few. We can also put you in touch with trusted suppliers of fungal proteins, fungal detection kits and essential accessory reagents to streamline your research.

Contact us today to discuss your requirements with one of our team.