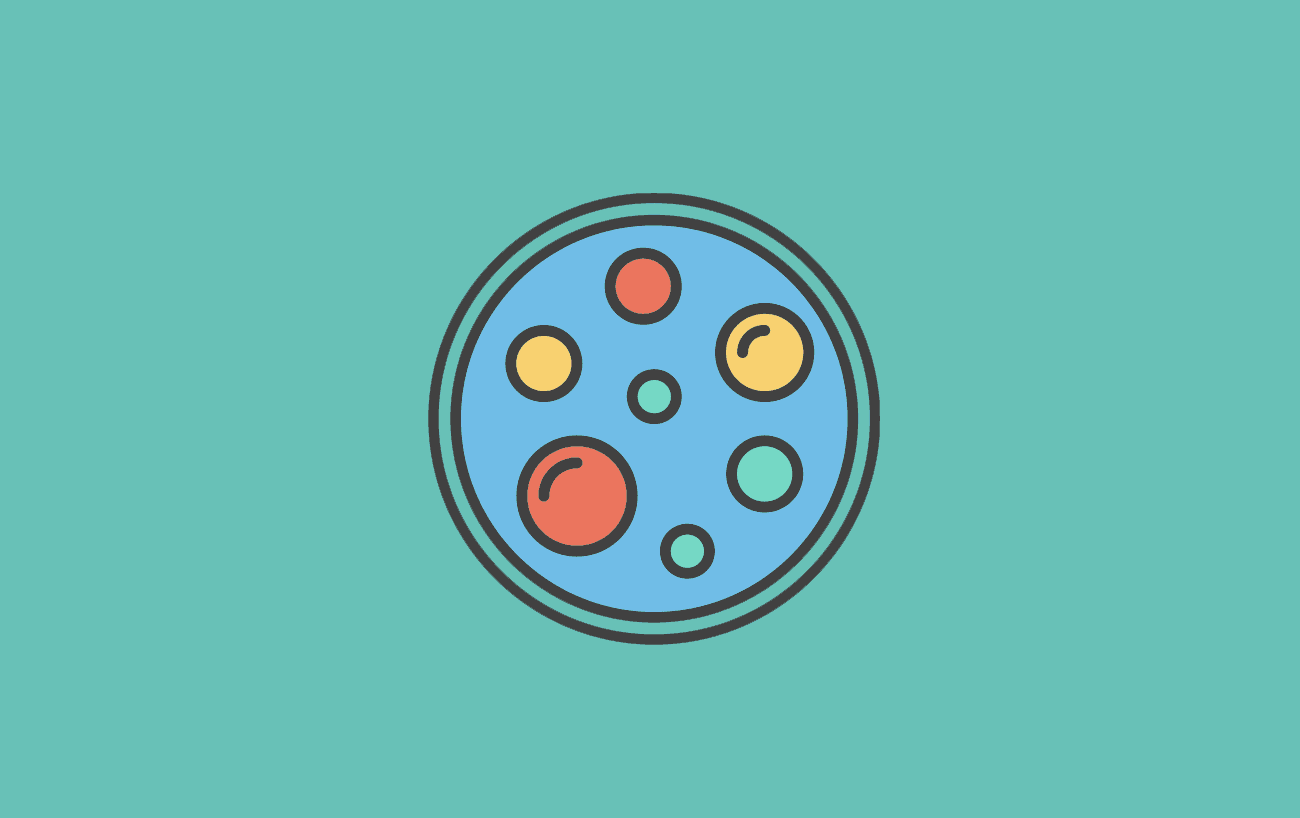 In addition to these new cell viability assays, ICT also offers kits and reagents to monitor other key cellular processes. These include assays for evaluating the activity of other cathepsins and caspase enzymes. They also provide products for monitoring apoptosis, autophagy and oxidative stress. In addition, ICT has also developed products to facilitate measurement of cytotoxicity and mitochondrial membrane depolarisation.

Cell culture, the in vitro growth and maintenance of cells under carefully controlled conditions, is essential to scientific research. This important technique underpins the entire R&D pipeline and is used for a variety of applications. It is used during evaluation of compound potency or cytotoxicity during drug development, large-scale manufacture of biologics, and comparison of cellular physiology under normal and diseased states.

Generation of high-quality, reproducible data from cultured cells requires that cell health is accurately monitored. To monitor key parameters such as viability, proliferation, and cellular progression through autophagy and apoptosis, researchers rely on a variety of products. We spoke with ImmunoChemistry Technologies, LLC (ICT), a valued member of the Pivotal Alliance, to learn about two recent additions to their portfolio of cell viability assays.

Cathepsins are a group of protease enzymes involved in protein processing, pathogen killing, antigen presentation, apoptosis and tissue remodelling. Moreover, they are typically found within lysosomes, the main degradative compartment in eukaryotic cells. A widely-studied member of the cathepsin family, cathepsin B is a cysteine cathepsin known to function in early neutrophil, T and B cell apoptosis, and in TLR signaling and TNF-α production. Cathepsin B is also implicated in various inflammatory disorders, cancer and Alzheimer’s disease.

The protease activity of cathepsin B has been harnessed within ICT’s Green Cathepsin B Assay. It is an easy-to-use product that allows researchers to detect and monitor intracellular cathepsin activity over time in live cells. The product follows a straightforward add and read protocol, with no requirement for lysis or permebalisation steps. Furthermore, the assay is based upon a non-cytotoxic and cell membrane-permeant substrate that fluoresces green upon cleavage by active cathepsins. Cell viability can be evaluated by comparing test samples to relevant controls via flow cytometric analysis or fluorescence microscopy.

Pyroptosis, also known as caspase 1-dependent cell death, is an inflammatory form of programmed cell death. They are mediated by the inflammasome and caspase-1 activation. It functions as a host defence mechanism, helping promote clearance of microbial infections, however dysregulation of pyroptosis is thought to play a key role in several inflammatory diseases. Included amongst these are Crohn’s disease and ulcerative colitis.

ICT’s Pyroptosis/Caspase-1 Assay is currently the only product on the market with in vitro detection of pyroptosis within whole live cell samples using fluorescence. Based upon the company’s highly popular FLICA technology, the assay relies on a cell permeant fluorescent reagent that binds irreversibly to activated caspase-1. The far red fluorescent signal provides a direct measure of the caspase-1 enzyme activity present in the cell at the time the reagent was added. A wash buffer, fixative, blue nuclear stain, and reagent for generating a positive control is also included in the kit. This kit complements the company’s Pyroptosis/Caspase-1 Assay, Green. Both products are compatible with flow cytometric analysis or fluorescence microscopy.

In addition to these new cell viability assays, ICT also offers kits and reagents to monitor other key cellular processes. These include assays for evaluating the activity of other cathepsins and caspase enzymes. They also provide products for monitoring apoptosis, autophagy and oxidative stress. In addition, ICT has also developed products to facilitate measurement of cytotoxicity and mitochondrial membrane depolarisation.