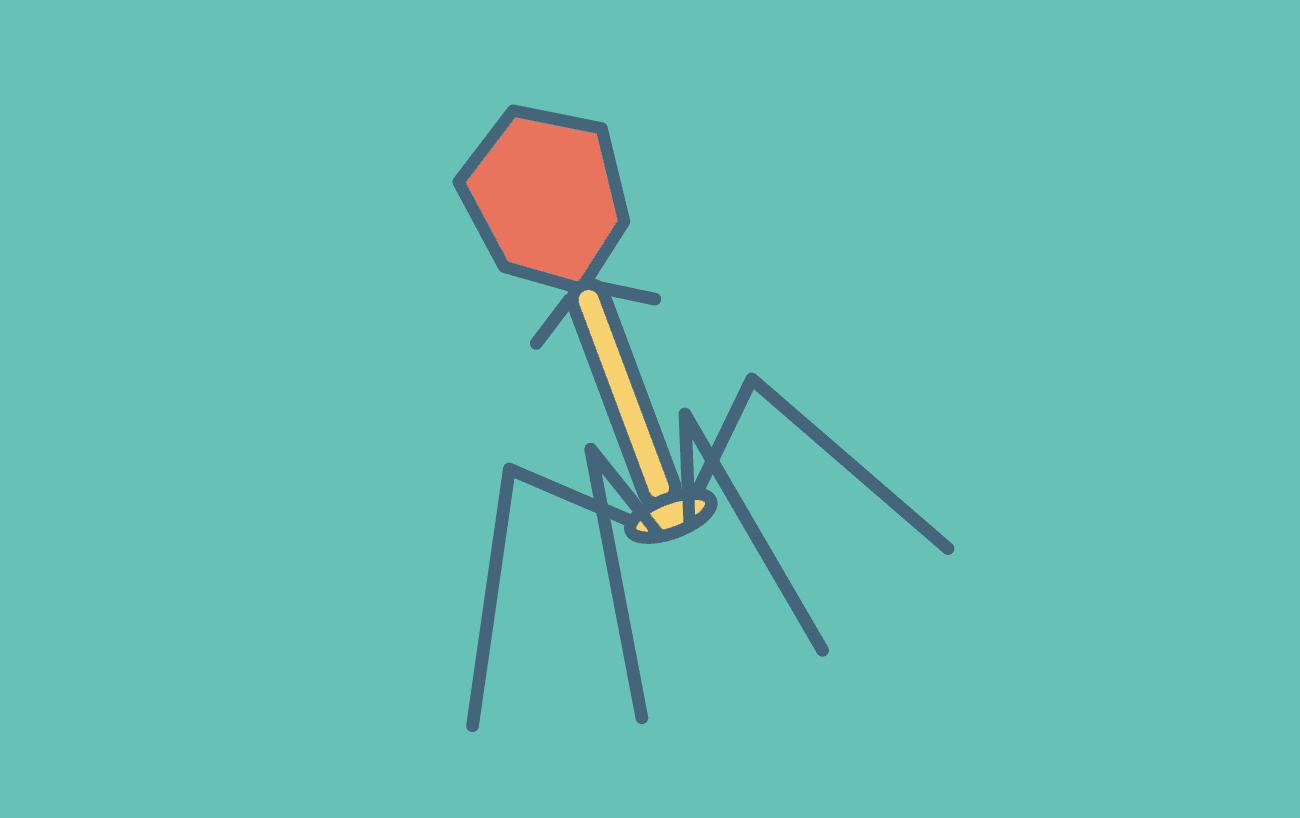 Since the discovery of phage display over thirty years ago, a variety of phages have been investigated for their utility. Respective of whichever phage is chosen, phage coat proteins are most commonly exploited as fusion partners for phage display. However, the selection of a suitable coat protein for a specific phage display application requires careful consideration. If you would like to find out more or get in touch, please contact us today.

Irrespective of whichever phage is chosen, phage coat proteins are most commonly exploited as fusion partners for phage display. However, the selection of a suitable coat protein for a specific phage display application requires careful consideration.

All five coat proteins of the M13 phage have been used as fusion partners for phage display. Out of all of these, the major coat protein pVIII has been shown to enhance detection signal by virtue of its high abundance. However, it has been found that fusing pVIII with peptides greater than 6-8 residues in length results in poor coat protein assembly. It can also contributes to a loss of function. As such, most peptides and folded proteins are instead displayed as fusions with pIII. As well as being amenable to the insertion of larger protein sequences than pVIII, a further advantage of pIII is that it allows for monovalent display (display of just a single copy of the foreign protein), enabling the selection of high affinity binding partners.

M13 phage structure.[EE1]  The M13 phage has a ssDNA genome and a capsid composed of five different coat proteins. These are the major capsid protein pVIII which makes up the phage body, and the minor capsid proteins pIII, pVI, pVII and pIX, which are found at the ends of the phage.

Lambda, T4, and T7 phage all vary from M13 in terms of size, structure and composition. Moreover, they lend themselves to different phage display applications depending on how they are used. For instance, the T4 proteins HOC and SOC can be used for simultaneous display of two different proteins on the phage surface. Whereas the T7 phage exhibits high stability under conditions which may inactivate other phages. While lambda phage is well-suited to display complex, high molecular weight proteins as fusions with the pD head protein or pV tail protein.

To streamline phage display and accelerate workflows, it is wise to partner with an experienced provider of phage display services. A trusted partner can help you to advance your research by facilitating new insight. They can also offer a comprehensive understanding of phage display library construction, including detailed knowledge of different phage display systems and technologies to best meet your needs. With many years of experience, Pivotal Scientific can direct you to the most appropriate experts for your phage display requirements.