Plastic, Pollution and A New Bacterial Hope for Recycling 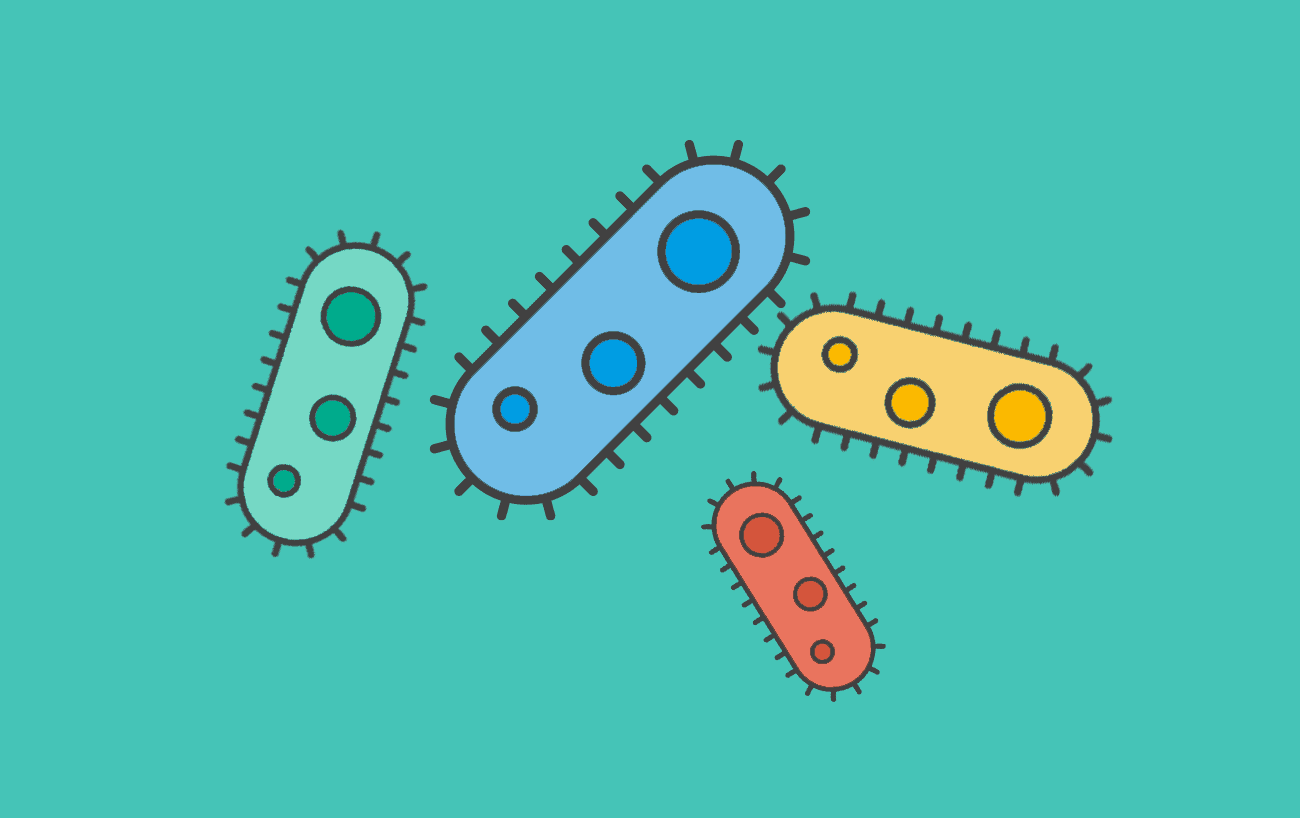 There are ongoing concerns over the amount of plastic waste being released into the environment. Despite attempts to recycle plastic waste products, vast areas are still being polluted due to different reasons. However, in 2016, a breakthrough discovery uncover a plastic-eating bacteria that can enzymatically digest plastic and suggest a way to reduce the amount of waste entering the ecosystem.

There have been growing concerns over the amount of plastic waste being released into the environment, especially into our oceans. This is because of the untold harm to aquatic life and contamination of the food chain. In fact, plastics can enter the food chain through tiny plastic particles, known as microplastics, that can be ingested by sea life.

Plastics are used globally for food and goods packaging on an immense scale. Despite attempts to recycle plastic waste products, vast area are still being polluted due to the difficulty associated with costs, as well as the length of time it takes for plastics to naturally degrade. In many countries, measures are being introduced to reduce the amount of disposable plastics used by the general population. However, with already so much plastics amassed, which will not naturally decompose for hundreds of years, more is needed to be done to tackle this environmental crisis.

The plastic commonly used to make items such as disposable plastic bottles, and synthetic fibres for clothing is polyethylene terephthalate (PET). PET is produced from raw materials extracted from crude oil, and is composed of water-insoluble polymer chains. While PET can be recycled, current recycling methods only convert these bottles into opaque fibres for use in carpets and clothing, rather than back into clear plastic bottles. Therefore to produce clear plastic bottles, more crude oil is used and additional plastic is generated only to be discarded.

Fortunately, a breakthrough discovery was made in 2016 at a Japanese plastic recycling plant. Scientist discovered a strain of bacteria which was living on a plastic held within the recycling plant. This bacteria named Ideonella sakaiensis 201-F6 had evolved to be able to enzymatically digest PET, a completely man-made synthetic product, to produce smaller water soluble molecules it could metabolize. This action is accomplished by two enzymes contained within the bacteria, PETase and MHETase. PETase splits the bonds holding the polymer together to produce mono(2-hydroxyethyl) terephthalic acid (MHET) while MHETase further break down MHET to terephthalic acid and ethylene glycol .(1)

The Future of Plastic

This finding has led to scientists trying to harness these enzymes, which give the bacteria its plastic-eating properties to speed up the degradation of our plastic waste. Ideonella sakaiensis can break down PET in a couple of days, but ideally this would still need to be accelerated in order for it to be used on an industrial scale. Furthermore, structural studies on the enzymes PETase and MHETase have been performed by groups across the globe(2,3,4) and researchers have demonstrated that modifications engineered into PETase are able to speed up the chemical breakdown of PET.(5) Moreover, PET can be broken down to its constituent parts (terephthalic acid and ethylene glycol) inside bio-reactors and recycled back into PET.

In theory, we can end further PET generation from crude oil, and reduce the amount of waste entering the ecosystem. However, more research and implementation is needed to make a real change in the global plastic waste amount as there is already so much plastics amassed over the years.