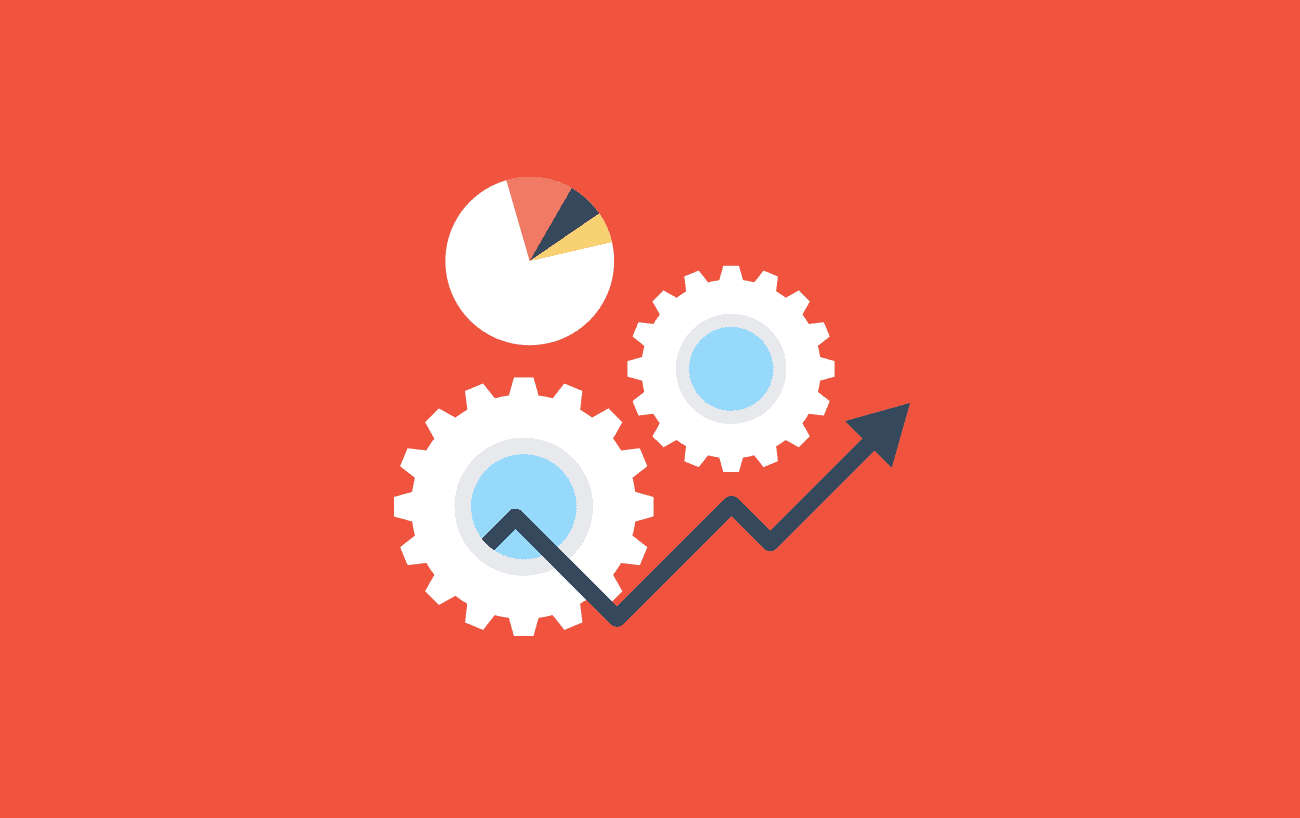 The Government’s industrial strategy green paper was launched in January, with the aim of addressing long-term challenges to the UK economy. It identified the life sciences industry as a dominant economic sector within the UK, generating approximately £64 billion of turnover, employing >200,000 scientists and staff, and providing an exceptional environment for businesses to emerge and grow.

Following on from this, life sciences champion Professor Sir John Bell produced a detailed report in collaboration with industry, academia, charity, research organisations and the NHS. This was unveiled during a recent speech (30th August 2017) at the University of Birmingham’s Institute of Translational Medicine, and provides industry proposals to Government which aim to encourage economic growth within the life sciences sector, and crucially improving health outcomes for patients.

UK and the EU

As the UK prepares to leave the EU, Government support is essential to maintaining the country’s position as a global life sciences leader. Pivotal Scientific was pleased to see that the strategy outlines a set of actions to ensure that the UK maintains its internationally competitive edge and delivers on its potential for economic growth. In addition to recommending improved funding for discovery research and translational science, the strategy outlines plans to attract new scientists to the sector, supports an increase in the number of UK-based clinical trials, and has a strategic goal of creating four UK companies valued at >£20 billion market cap within the next 10 years.

Life sciences research within the UK has underpinned the successful growth of the sector, with R&D spending currently at 1.6% of GDP. The strategy recommends increasing this to 2.6%, a proposal which is strongly welcomed by Pivotal Scientific. One of many concerns prompted by the vote to leave the EU was a loss of access to EU research budgets, therefore the proposal of a closer match in spending to that of international competitors will allow the UK to continue to drive growth and expansion of R&D across the country. A further suggestion put forward in the strategy is for specific funding increases within university settings, with the aim of encouraging pharmaceutical discovery science companies to co-locate adjacent to the strongest academic institutions. This has already been successfully demonstrated by the relocation of AstraZeneca to Cambridge, and Novo Nordisk to Oxford.

Although health outcomes and life expectancy have seen significant gains during the past few decades, continued improvements will be dependent not only on existing platforms for drug and device discovery, but also on a wide range of new innovations. These will include new therapeutics, digital tools and robotics, as well as increased digitisation of information such as genomics, pathology reports, input from digital monitoring devices, and patient health records. The UK is well positioned to pioneer the discovery and evaluation of these approaches and the recent report clearly details how the country might exploit its existing strength to increase economic growth in the life sciences sector and maintain the country in its position at the forefront of scientific excellence.LGC has supported the development of the strategy and we will work with government and stakeholders over the coming months to identify new areas of growth and collaboration following these exciting announcements.