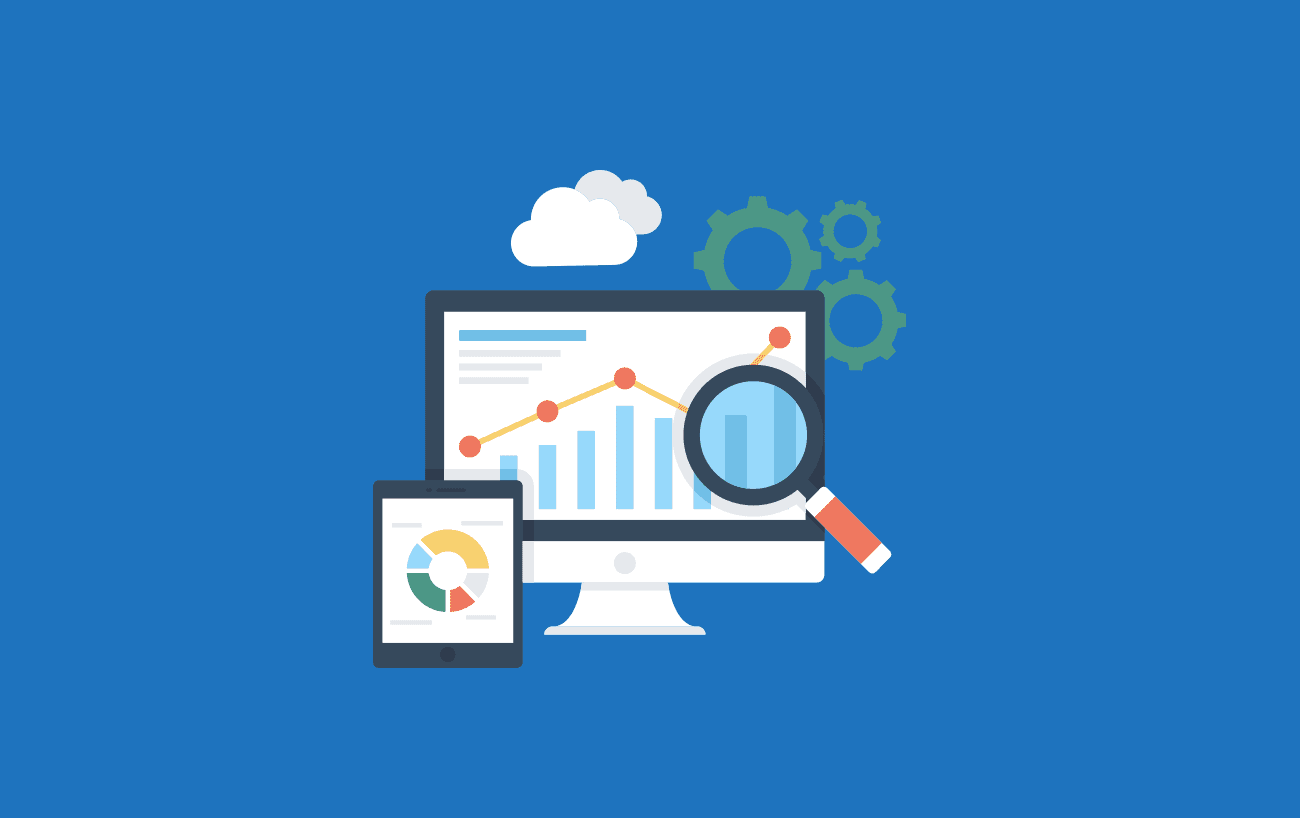 This year it indicates that there have been substantial changes in the antibody landscape between 2016 and 2017, with the global primary antibodies market growing in worth to $900 million, a significant slice of the $2.7 billion global research reagents market.

Indeed, it’s hard now to imagine the research landscape without antibodies, they form such an important part of basic research. Antibodies are the basis for a vast range of applications, diagnostics and treatments, without which global understanding of health and disease would be far diminished from where it is today.

With that in mind, we thought we’d give a little insight into the history of antibodies, with a special focus on monoclonal antibodies and what could be considered one of the greatest missed opportunities in the history of the biological sciences.

A missed opportunity that may also have been one of the biggest boons to the research reagents industry: the failure to patent the production of monoclonal antibodies.

First named by Paul Ehrlich in 1891 (“Antikörper”), a part of Ehrlich’s ‘side chain theory’, antibodies in all their forms and applications have a history spanning over 120 years. One of their first uses was in 1890 by Emil von Behring, who won the 1901 Nobel Prize for Medicine for his ‘serum therapy’ treating diphtheria and tetanus.

But perhaps one of the most important steps, and the one of most interest to those producing research reagents, was the production of monoclonal antibodies.

This part of the story focusses on Georges Köhler and César Milstein, both working in Cambridge for the UK’s Medical Research Council (MRC), who in January of 1975 first developed the technique to produce an unlimited supply of monoclonal antibodies: hybridoma technology.

Commercialisation of research wasn’t at the forefront of researchers minds at that time as much as it is now. Milstein and Köhler had no plans to patent hybridomas and were in the process of publishing the hybridoma technique in Nature. It was only after an internal presentation to the MRC that the thought of commercialisation appears to have arisen.

An MRC administrative official with a science background, Tony Vickers, was at that presentation and was struck by the potential commercial opportunities. Following up with Milstein and Köhler he rapidly approached the National Research Development Corporation (NRDC), the organisation with the responsibility for patenting MRC innovations.

Vickers knew he had to be quick because publication of the hybridoma technique would immediately undermine its ability to be patented under British law – which allowed no disclosure of work prior to the filing of the patent.

The NRDC sat on it, and nothing happened for months.

When they did finally reply, in October 1976, they said that they were unable to ‘identify any immediate applications’ and therefore had not filed for a patent. Something which, to modern eyes, represents an astonishing lack of foresight.

Indeed, even by the late 1970s this lack of action became something of controversy; even criticised by future Prime Minister Margaret Thatcher.

It’s difficult to say what would have happened had hybridoma technology been patented, but it’s likely the commercialisation and market for antibodies have benefited from this oversight, and the rights/legal bureaucracy its use would have otherwise entailed. For example, look at the recent history of CRISPR – the legal wrangling and contestation of patent rights.

That’s one part of the story of monoclonal antibodies. The next part is their commercialisation, the key event that led to the development of this near billion-dollar industry.

As scientific interest in Milstein and Köhler’s cell lines and monoclonal antibodies grew, Milstein was having trouble keeping up with the number of requests for cell lines from other scientists. He was aware of the commercial potential, but had not really considered how to go about it. In 1977 he met with David Murray, the founder of Sera-Lab.

Murray saw how monoclonal antibodies would fit into the existing antisera market, where such antisera were already important diagnostic tools. In this market, he argued, monoclonal antibodies would offer users more accurate and reproducible results. For Murray, as a producer of antisera, hybridoma technology would also be a less labour intensive process, cutting costs.

By 1978 the Sera-Lab catalogue included Milstein’s myeloma cell line. Slowly, more and more commercial suppliers began to appear, both in the UK and the rest of the world, swelling further as the usefulness of monoclonal antibodies became apparent to researchers and their applications solidified.

That, in very, very brief, is how we got from a technique not worth patenting due to a lack of foreseeable ‘immediate applications’ to a $900 million global market for primary research antibodies alone.

How has our community adapted to the pandemic?