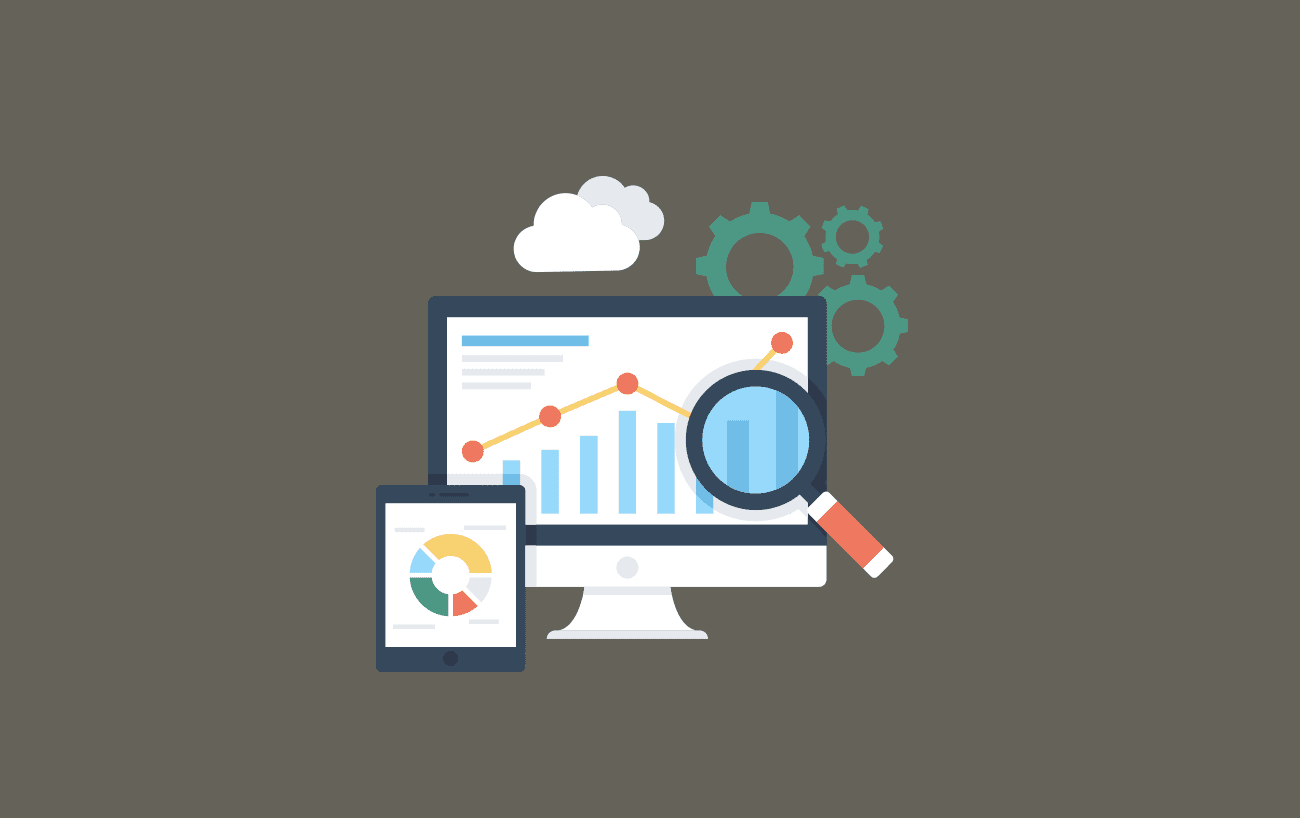 As ever, in this fast moving sector, there’s a lot to consider and think about, and so we’ve looked briefly at just a few things we’ve picked up on.

Where people are finding products.

While the days of potential customers visiting a manufacturer’s website are definitely still with us, there is an increasing number of comparison sites.

Our own list of antibody comparison websites currently holds 17 such sites, with more being discovered and added.

Initially, these types of sites began as simple lists of databases of multiple products, their applications and various ways of ‘reviewing’ a product (user reviews, number of citations and so on).

Where this once may have relied on a company providing products lists to such websites, there is a growing trend for automation.

Most recently, as with many other sectors, the trend has been towards Artificial Intelligence (AI) and Machine Learning powered services – a step away from the traditional database.

For example, companies such as BenchSci use machine learning to trawl publications in order to rank antibodies based on their usage (technique, tissue, species, disease and so on) in published research.

How much effect such sites are having on actual sales between suppliers, if any, is at present far from clear. If anything it seems that such sites would benefit the old and the large – those with a history in the published literature – more than others.

With such services becoming increasingly common, for smaller suppliers, brand recognition and customer loyalty may be of increasing importance as time goes on. Though an impressive portfolio of products, either niche or broad, will likely help to cement your place in the market.

Europe, Brexit and beyond.

Thinking about the wider strengths, weaknesses, opportunities and threats in the research reagents world, it would be remiss not to mention Brexit.

The real impact of Brexit will depend on what comes in its stead, however, that is currently unknown.

While the UK may lose out on some funding (16% of UK research funding comes from the EU) following Britain’s exit from the EU, in terms of funded research at European academic institutions, the overall ‘pot’ of EU funding will not be diminished. In this regard, the European market for life science research products is unlikely to diminish as funds are redistributed across the post-Brexit EU.

With many US-based companies, such as Eli Lilly, seeing their UK sites as their ‘European centres’, borders going up may make cooperation between biotech companies and academic researchers more complicated.

Exactly what tariffs and taxes may end up being applied to what products flowing through the UK to Europe and vice versa is difficult to predict. However, with the Biotech sector representing around £1.5 billion of the UK’s net exports, it seems likely the government would push to keep the sector protected.

With UK and other European governments narratives very focused on the economy, it seems likely that they will all work to ensure the continued growth of all elements of the biotech sector, including providers of research reagents, will be protected.

But, at the moment, only time will tell.

Looking further afield, Asia, and in particular China, appear to be consistently investing in biotechnology and the life sciences in general.

The continued growth of this market, despite an economic turndown, is seeing a shift of reagents suppliers both into and out of these countries, providing competition on home soil, but also opportunities to capitalise on growth in these markets. The same is true of India, which has a flourishing biotech space.

With antibodies being the key reagent in many biological research techniques it’s no surprise to find innovations in their production.

2015-16 was definitely a growth period for recombinant antibodies.

This issue driving this growth? Consistency.

A comment piece published in Nature in 2015 said “In our view, producing recombinant versions of the antibodies commonly used in research could be commercially profitable — even when the sequence information is publicly available.”

Indeed, with many major antibody manufacturers (e.g. AbCam and R&D Systems) now offering and promoting recombinant antibody products and services, the authors suspicions seem to be being born out. Both for catalogue and custom products.

Complimenting these manufacturers are a growing number of recombinant antibody development services, such as Absolute Antibody, offering custom solutions for their clients.

However, the market share of recombinant antibodies may not yet be that high, since they’re typically around a third more expensive than their monoclonal cousins. With research budgets forever tight, getting customers to switch to the higher price point, despite the advantages, may be a hard sell for many.

However, as time goes on and organisational and production knowledge/techniques improves, the future may look quite different. Any antibody manufacturer knows the time and cost it takes to maintain hybridomas.

Overall, the future seems positive with plenty of opportunity, despite the current unknowns.

Pivotal Scientific’s B2B Service: The What, the Why and the How