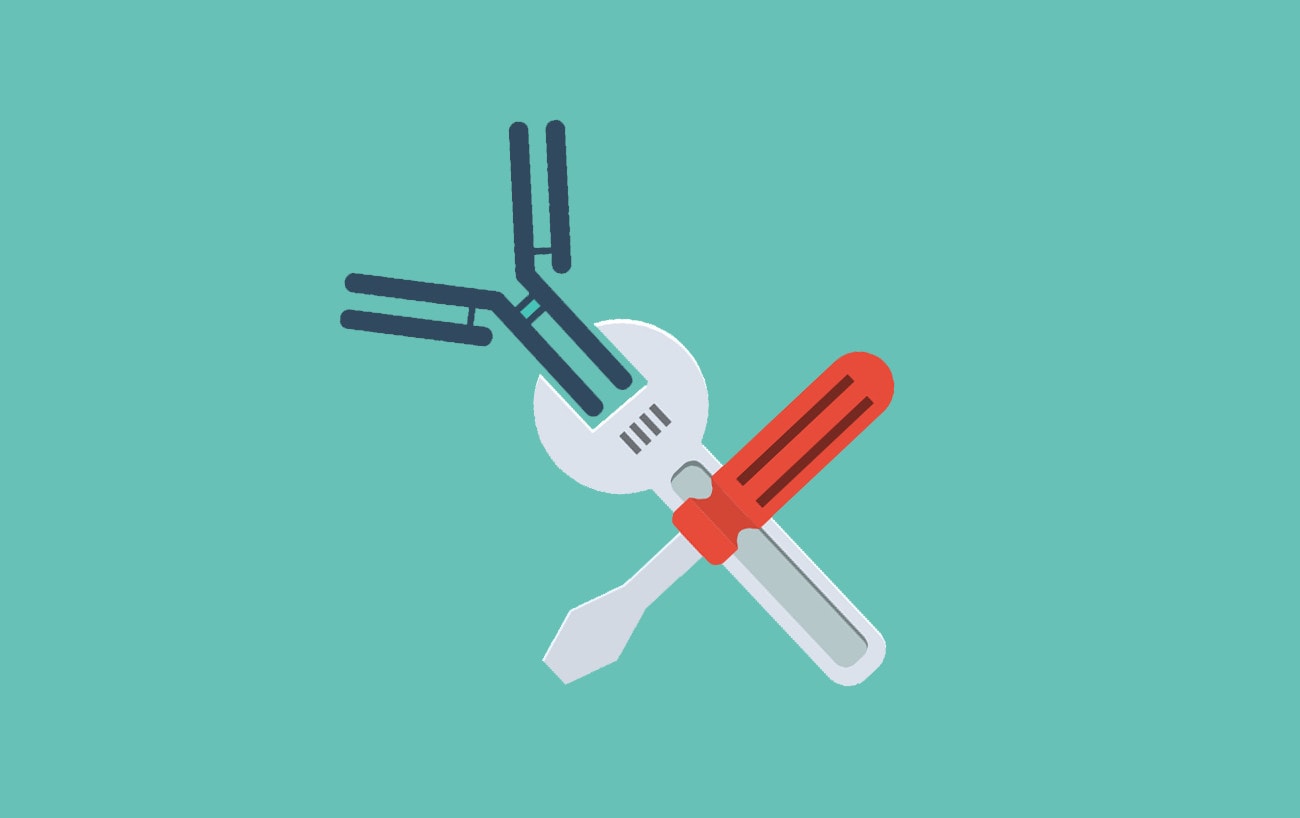 While there are advantages to plant-based manufacture, It is less likely this could be utilized in the research reagents market at the present time where small scale production across targets is the focus for most companies and this can be achieved relatively cost effectively in conventional polyclonal or monoclonal manufacture.  It could however, be an option for diagnostics, particularly in the fields of emerging infectious disease.

Unlike GMO plants, which continue to cause controversy, most antibody production in plants involves transient transfection.  Essentially the plant’s protein production machinery is highjacked to produce the antibody. This is done by infecting the plant with agrobacterium containing viral vectors with the gene(s) of interest. The gene(s) cannot be passed on to progeny and the plant acts as a single use bioreactor or drug-producing factory.

Reported benefits include; speed – seed to filled vials in around 40 days; quick and unlimited scale up; low cost (at least during upstream processing) and enhanced safety due to the absence of animal or human pathogens.  Like mammalian cells, plants can also perform post translational modifications (e.g. glycosylation) which is a limitation of recombinant bacterial systems.

Plant derived biopharmaceuticals are already on the market

In 2012, a recombinant form of human β-glucocerebrosidase produced in carrot cells was approved for commercial use in Humans as an enzyme replacement therapy for Gaucher patients (Protalix Biotherapeutics).  Although it is not an antibody product, this set precedent in terms of the regulatory approval of a plant based therapeutic.

In 2015 the FDA granted LeafBio Inc (Mapp Biopharmaceutical) fast track status for their experimental drug ZMapp for the treatment of Ebola.  One of the three humanized monoclonal antibodies within the ZMapp cocktail is produced in tobacco plants.  Although there were not enough subjects enrolled during the 2014 Ebola outbreak to determine whether ZMapp is statistically efficacious, the drug is being trialed in the current outbreak in the Democratic Republic of the Congo.

Possible for biopharmaceuticals but what of the diagnostic and research markets?

It is easy to see how attractive an option plant-based antibody production could be for biopharmaceutical development.  The return on investment, speed and ability to produce in large quantities all make it an attractive technology to investigate.  However the industry is highly conservative, and it would take a combination of numerous successful regulatory approvals together with a strong driving force to switch production from mammalian cells to plants.

It is less likely this could be utilized in the research reagents market at the present time where small scale production across hundreds of thousands of targets is the focus for most companies and this can be achieved relatively cost effectively in conventional polyclonal or monoclonal manufacture.  There are significant advantages to recombinant technology and plant-based manufacture could be an option for very high demand products needed in large quantity.  It could also be a more realistic option for diagnostics, particularly in the fields of emerging infectious disease, where the rapid turnaround for production could be a major advantage and the ability to rapidly scale up production.