Native versus recombinant antigen – which is the right choice? 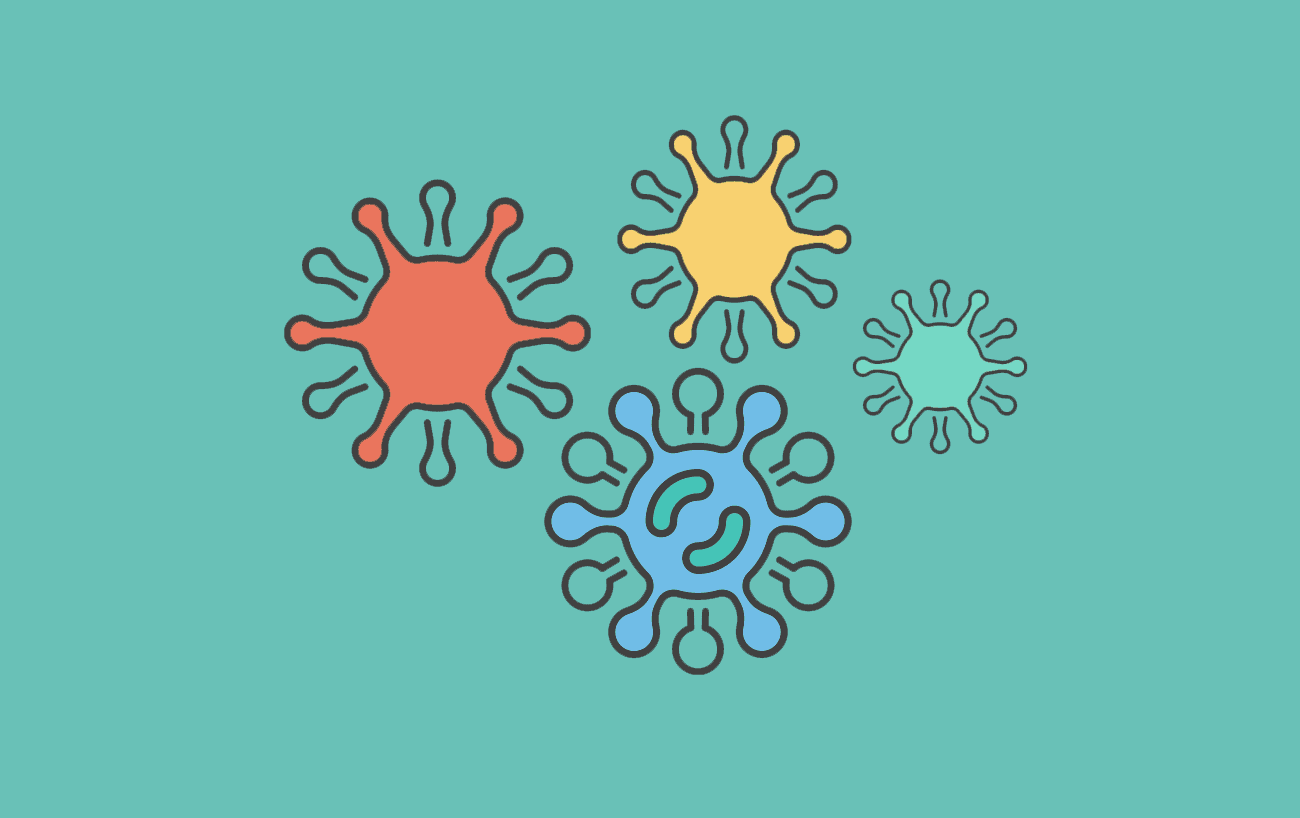 At Pivotal Scientific, we can put you in touch with suppliers of both native and recombinant antigens. An established manufacturer of both, Yashraj Biotechnology Limited is an ISO 13485 and FDA (India) approved company dedicated to large-scale production of antigens and antibodies of diagnostic relevance. The company’s products have wide-ranging utility which includes standards, calibrators and immunogens.

A question we’re often asked is whether we can recommend an antigen provider. The answer is, of course we can. With over a hundred members, the Pivotal Scientific Alliance includes many companies with a wealth of expertise in antigen generation. Yet for us to direct a client to a manufacturer best able to meet their specific requirements, we need to know whether a native or a recombinant antigen is needed. Since these can be very different entities, the choice will depend largely on the intended downstream application.

An antigen is defined as being any substance capable of inducing an immune response resulting in the production of antibodies. Naturally-occurring antigens include proteins derived from microbial organisms; bacterial toxins; and non-microbial substances such as pollen, egg white or incompatible blood cells. Many antigens may be produced artificially.

Widely employed within immunisation programmes to generate antibodies for commercialisation, both native and recombinant antigens are used as essential controls within diagnostic and prognostic testing. Both forms also have considerable utility as standards in a wide range of applications.

How are native and recombinant antigens different?

Native antigens are extracted in their natural form from an appropriate source. Because they have undergone the usual modifications that would occur in vivo, they bear a very close resemblance when isolated to the complex 3-dimensional structure they exhibit in the host. In the case of protein antigens, these modifications can include post-translational alterations such as cleavage of precursor proteins, formation of disulphide bonds, and addition of low molecular weight groups through processes such as glycosylation or phosphorylation.

Recombinant antigens are manufactured artificially. A common method of achieving this is to transform a bacterium such as E. coli with a vector expressing the protein of interest, following which the expressed protein can be purified from the culture broth. To aid purification, recombinant antigens are often tagged with a moiety such as glutathione S-transferase (GST) or a polyhistidine tag (His). These tags may impact on protein folding. Furthermore, if the antigen is intended for use as an immunogen during antibody production, it may be necessary to remove anti-tag antibodies from the resulting preparation.

Which should I choose?

The choice between a native and a recombinant antigen will be dictated by the intended downstream application. If a researcher is developing an immunodiagnostic test, a native antigen may be considered more suitable. This is because it will share similar properties with the same antigen in clinical samples, making detection of the molecule in test samples more likely. However, since native antigens are sourced from biological raw material, supply has the potential to become a limiting factor, especially once the product reaches commercialisation.

If a researcher requires a positive control for an application such as Western blot or ELISA, a recombinant antigen is often employed. While these may exhibit key structural differences to the native protein, they are often considerably cheaper, offer the potential for better standardisation, and perform the necessary function in these assay formats. Encouragingly, with recent advances in protein engineering, recombinant antigens can now better mimic their native equivalents.

Where can I source them?

At Pivotal Scientific, we can put you in touch with suppliers of both native and recombinant antigens. An established manufacturer of both, Yashraj Biotechnology Limited is an ISO 13485 and FDA (India) approved company dedicated to large-scale production of antigens and antibodies of diagnostic relevance. The company’s products have wide-ranging utility which includes standards, calibrators and immunogens.

Speak with a member of the Pivotal Scientific team today to discuss your native and recombinant antigen requirements.